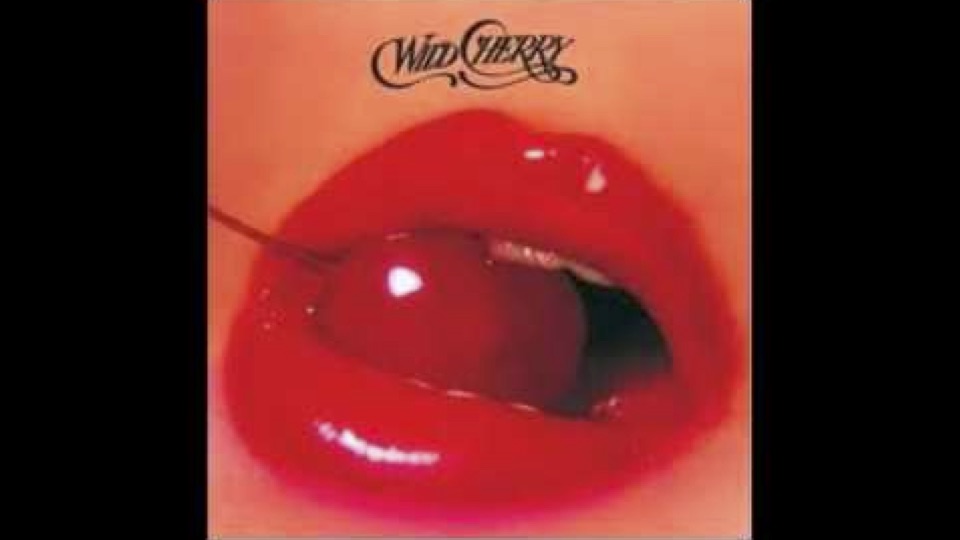 If you’ve attended a wedding or high school reunion in the last few decades, you’ve certainly heard, and probably boogied down to “Play That Funky Music” by Wild Cherry. The funk-flavored song was a number one hit for the band in 1976. “Play That Funky Music,” was actually released during the second era of Wild Cherry’s existence. The group was originally founded in Steubenville, Ohio in 1970 by singer-guitarist Rob Parissi, and their sound had a definite rock edge to it. The group played quite a few live gigs, and even signed a recording contract, releasing a pair of albums, as well as issuing a couple of singles. Things never really caught fire for the band, so Parissi folded the group.

In 1975, after some time away from the music business, Parissi started up a new version of Wild Cherry. The reborn group featured Allen Wentz on bass, Bryan Bassett on guitar and Ronald Beitle on drums, and later, Marc Avsec on keyboards. Wild Cherry built up a solid reputation as a live act, but they were a straight-ahead rock band around the time that disco music was growing in popularity. Parissi has recalled in interviews that the group was struggling to find work because many rock venues were closing in favor of dance clubs.

Legend has it that during one live gig, some audience members kept teasing the band, and cajoling them to “play some funky music, white boys.” Parissi put pen to paper, and wrote “Play That Funky Music.” He based the lyrics on the band’s experiences being a hard-working rock and roll band in the age of disco. The song was included on the group’s debut LP, Wild Cherry, released in 1976. The album, which was produced by Parissi, also featured covers of “Nowhere to Run” by Martha & The Vandellas, “Ninety-Nine and a Half Won’t Do” by Wilson Pickett, and “I Feel Sanctified” by The Commodores, as well as several original tunes penned by Parissi.

Released as a single in April 1976, “Play That Funky Music” was an immense hit, topping both the Billboard pop and R&B charts. The band performed the song on the Grammys, where they were nominated for two awards, Best New Artist and Best R&B Vocal Performance by a Duo or Group, but they didn’t take home either prize. Wild Cherry did end up winning an American Music Award for Favorite Soul and R&B Song, though they actually ended up in a tie with Lou Rawls for his hit “You’ll Never Find Another Love Like Mine.” “Play That Funky Music” was everywhere, and you couldn’t turn on a radio without hearing the song’s hard-driving guitar, epic drums, groove-tastic horns, and the howling lead vocal by Parissi.

Unfortunately, the band’s follow-ups to “Play That Funky Music” didn’t reach the heights of their signature hit. “Hot To Trot,” a tasty hybrid of Tower of Power and the Average White Band, was included on their sophomore album, Electrified Funk. “1 2 3 Kind of Love” a very cool old-fashioned soul tune, was one of the best tracks on their third disc, I Love My Music. Both of these songs received airplay and found some regional success, but they didn’t land in the upper regions of the national charts. The group’s final album, 1979’s Only The Wild Survive, featured a new member, rocker Donnie Iris, who was best known at the time for being a member of The Jaggerz, who had landed a hit with “The Rapper,” which was written by Iris.

After the band’s break-up, Rob Parissi went on to become a writer and producer for various artists, including Gary U.S. Bonds. He also recorded several smooth jazz albums. Donnie Iris and Mark Avsec would go on to form Donnie Iris and The Cruisers, who scored a sizable rock and roll hit with “Ah Leah.” “Play That Funky Music” has never left the public consciousness and has been featured in numerous movies and television series, such as The Office, Scandal and The Big Bang Theory. You very likely belted it out at your last karaoke outing with your friends or office-mates. If you’re going to have one hit, you could do far worse than be remembered for the iconic “Play That Funky Music.”

3 comments on “The One-Hit Wonder File: “Play That Funky Music””