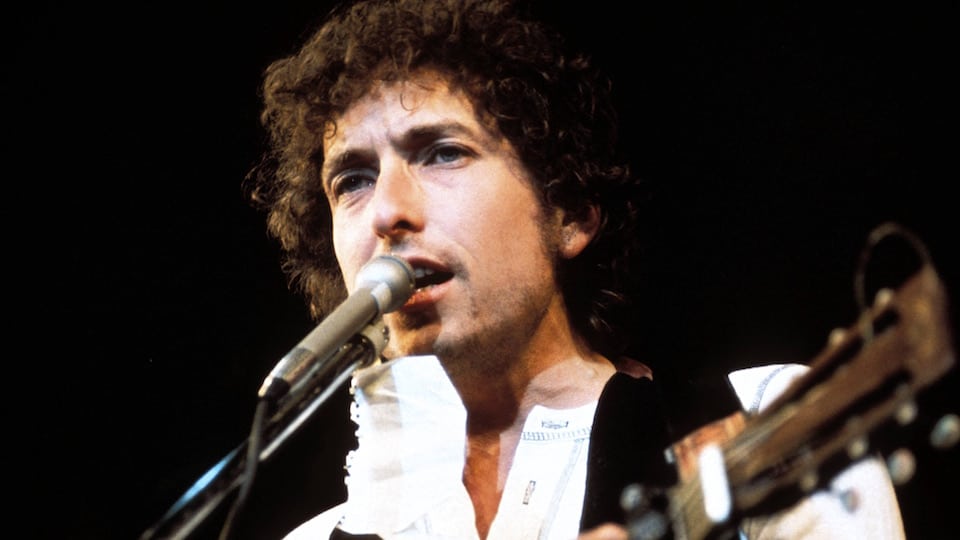 Historical events and biographies; we read through riveting page-turners or sit glued before our TV sets as their engaging life stories unfold. Yet, there are also a number of songs that have made similar strides when it comes to recording history – both personal and national. Pun intended.

Married just days after Paul McCartney and Linda Eastman tied the knot, John Lennon and Yoko Ono decided to mark their nuptials with a little flourish. Written by John (while on his honeymoon) with help from Paul, The Ballad of John and Yoko details some of the events surrounding the couple’s nuptials. Chief among them, John and Yoko’s staged bed-in for peace followed by a press conference in Vienna where the couple spoke from inside a large white bag.

In response to the 1970 shootings at Kent State University by Ohio National Guard, Neil Young wrote Ohio and presented it to the other three band members. The lyrics evoked shock and outrage in the wake of the campus shootings where four students were killed while protesting the Vietnam War. Despite being banned across the country, including in Ohio, the song became a massive hit and was inducted into the Grammy Hall of Fame in 2009.

Although based on an actual incident, the song gives a sparingly fictional account here and there. It’s about a 33-year-old truck driver named Eugene Sesky who one day in 1965 was transporting a load of several thousand bananas to a Scranton, PA grocery store. Due to a mechanical failure, Sesky lost control of his rig. The truck flipped over causing bananas to spill into the streets and Sesky to lose his life. Though 16 people were injured, it is believed that he may have purposedly maneuvered the truck away from crowded areas, thus saving lives in the process as he shouted for motorists and pedestrians to move out of the way. The sad irony is that Chapin would die years later as the result of a collision with a semi-trailer truck.

Named for the wrongfully convicted professional boxer Ruben “Hurricane” Carter, the song chronicles the boxer’s arrest, investigation, trial, and imprisonment. Dylan even became immersed in finding out the truth regarding Carter’s 1966 triple murder charge. Following a petition for a habeas corpus, Carter was released from prison in 1985. Actor Denzel Washington starred as Carter in the 1999 film The Hurricane.

Long before school shootings became almost a norm, this song is about a 1979 elementary school shooting in San Diego. The principal and a custodian were killed, and one police officer and eight students were injured because, according to 16-year-old shooter Brenda Ann Spencer, “I don’t like Mondays. This livens up the day.” Her claim stuck with frontman Bob Geldof. Spencer wanted a radio for the previous Christmas, but her father bought her a rifle instead. When asked why she thought he had done that, Spencer answered she felt he wanted her to kill herself. Even though the track reached number one on the charts in the UK, Geldof said he regrets co-writing it because it brought undue attention to Spencer, especially after Spencer wrote to him stating she was glad she had done it because it made her famous.

The Boomtown Rats would not be alone in recording a track centered around teenage despair. After reading an article about 15-year-old Jeremy Wade Delle’s suicide shooting in front of his Texas classroom in 1991, Eddie Vedder of Pearl Jam wrote the song “Jeremy” to bring importance to it. The song is also based on a school shooting committed by a student Vedder knew during their junior high school days. Fortunately, Vedder’s classmate only shot at a fish tank, and no one was harmed.

Of course, there are other “biographical” songs such as R.E.M’s (1992) “Man on the Moon” which is a tribute to the late comedian Andy Kaufman and Sting’s “(2016) “The Empty Chair,”  homage to slain American photojournalist Jim Foley. So, as long as there is life, prominent events, or people making headlines, there will be movies produced, books written, and even songs to sing their stories.