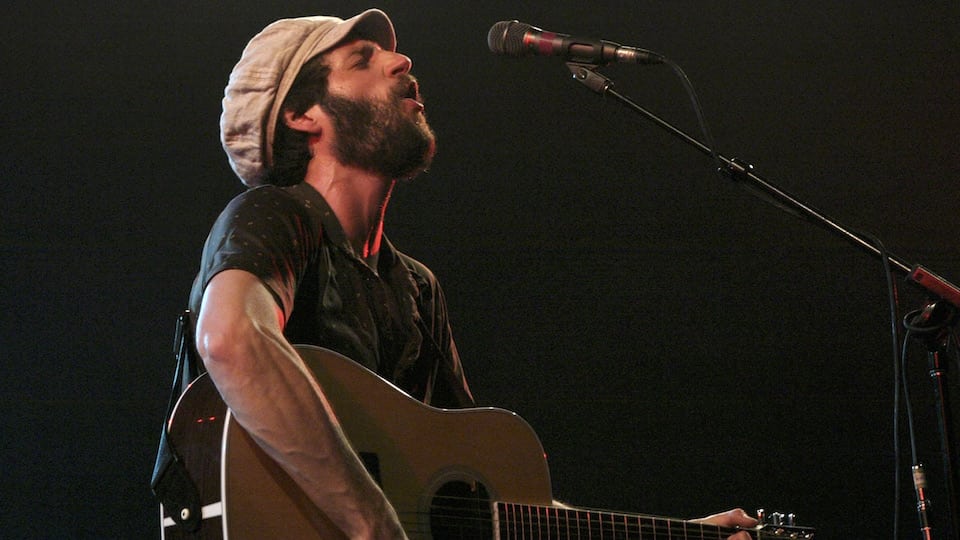 The first time I heard Ray LaMontagne, I was dozing off during Saturday Night Live circa 2009. A raspy, soulful voice launched into “You Are the Best Thing.” Imagine my surprise when I looked up and realized that voice, which sounded like a cross between Ray Charles and Van Morrison, was emanating from a guy who looked like he should be performing an acoustic set at a local coffeehouse. That was my first exposure to this talented singer-songwriter, whose powerful, introspective songs — along with his outstanding, transcendent live performances — have garnered him a loyal and devoted group of fans, myself included.

Born in New Hampshire, LaMontagne worked at various jobs (including one at a shoe factory) before deciding to embark on a career as a musician, after hearing the Stephen Stills song “Treetop Flyer.” If you’re new to his musical world, here are six tunes to turn you into a fan.

The title track from LaMontagne’s debut LP features what’s come to be known as his core sound; an intense vocal delivery, rising to an emotional crescendo and evocative lyrics over spare but effective production from Ethan Johns. Johns helped LaMontagne craft this signature sound on the artists’ first three albums. Here’s an acoustic version of the song which ably displays the intensity of LaMontagne’s remarkable live performances.

This track is from LaMontagne’s sophomore release, Til the Sun Turns Black. The song expresses the yearning for a loved one who the singer hasn’t seen in a while. The song illustrates how LaMontagne often invokes the passionate soul man lurking just beneath the folkie exterior. This is the type of tune that causes LaMontagne’s legion of female fans to profess their love for him during his live shows (much to his discomfort).

Throughout his career, the multi-talented LaMontagne has been compared to artists everyone from Otis Redding to Joe Cocker. His third album, 2008’s Gossip in the Grain. is one of his most expansive records soundscape-wise. How can you go wrong when the track list includes a paean to Meg White of the White Stripes and this propulsive, countrified number.

For 2010’s God Willin’ and the Creek Don’t Rise, LaMontagne took on the reins of producer. While his record company was initially reluctant to release it, the disc went on to win a Grammy for Best Contemporary Folk Album. Here’s a live performance of “Like Rock & Roll Radio” one of the album’s most impressive tracks.

After the more folk-oriented God Willin’ and the Creek Don’t Rise, LaMontagne shifted gears again with 2014’s Supernova. Along with producer Dan Auerbach of The Black Keys, the duo crafted a tribute to the ‘60s sounds of bands like The Byrds and Buffalo Springfield. Here’s the pop-oriented title tune, which threw some of the artists’ longtime fans for a loop. I think it’s one of his most enjoyable songs.

After the experimental, Pink Floyd-esque explorations of 2016’s Ouroboros, a stunning work (produced by Jim James), LaMontagne returned to his classic sound with the recently released Part of the Light. The album is filled with the beautiful imagery and passionate vocals that have come to define his work. Clearly LaMontagne is thinking positively about love and life this time around, as proven by the beautiful “It’s Always Been You” as well as “Such a Simple Thing.”

0 comments on “Enjoying Ray LaMontagne: Such a Simple Thing”