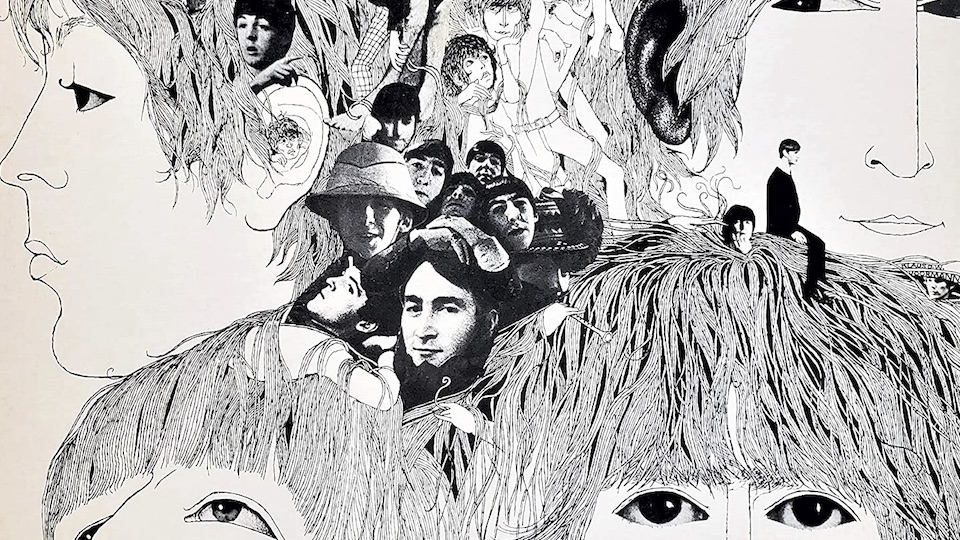 We have another of our super-popular “Fab Four Master Class” events coming up on 11/19. Noted Beatle-ologists Ken Womack and Scott Freiman will be your “instructors” for this virtual event. The subject? The groundbreaking album, Revolver. CultureSonar got a little sneak peek from Ken and Scott. Want more? Get your tickets here.

It’s been said that Rubber Soul (1965) and Revolver (1966) could be considered parts one and two of the same album. To what extent do you think this is true?

Scott Freiman: Rubber Soul was a big step forward in terms of lyrics, arrangements, and instrumentation. Revolver took a large step in terms of the production (layering instruments, use of effects, tape loops, etc.).

With the Beatles on the cusp of quitting touring, how did their increasing innovation in the studio start to take the place of performing in front of a live audience?

Ken Womack: In many ways, Rubber Soul and Revolver led directly to the Beatles giving up the road. Those LPs emphatically demonstrated where their creative futures would be found. And that place was the studio, of course, where their artistic vision seemed limitless.

George Harrison’s evolution as a songwriter was becoming especially evident on Revolver. What do you see as the biggest influences on him?

KW: For Harrison, Revolver was an opening up of the floodgates. His influences were manifold, from the Eastern sounds and philosophy of “Love You To” and the shimmering ragas in “Taxman” to the straightforward rock ‘n’ roll of “I Want to Tell you.” It’s a tour-de-force, really. He will experience a lean year in 1967 only to return with a flourish in time for The White Album.

The Revolver sessions also produced the “Paperback Writer” / “Rain” single. Why weren’t those songs included on the album?

SF: The Beatles always tried to set aside a song for a single. During the Revolver sessions, “Paperback Writer” was the chosen song with “Rain” as the flip side. In the U.K., it was the normal practice not to put the songs on the single on the related album.

What is your favorite song (if you can choose just one!) on the album, and why?

KW: Over the years, my favorite Revolver tune has shifted many times. At the moment, I am mesmerized by the bombast and power of “And Your Bird Can Sing.” The sound of those magnificent shimmering guitars, glowing in a haze of ADT, is breathtaking.