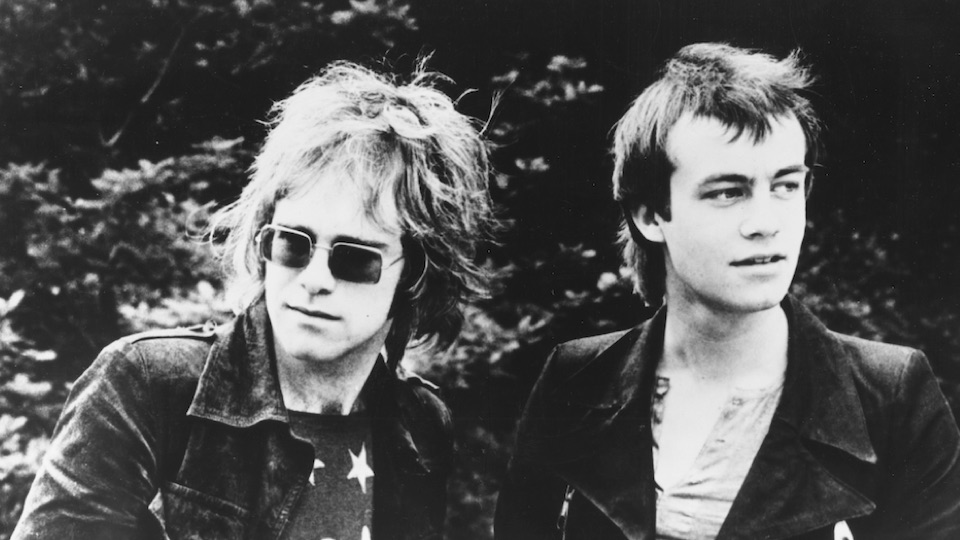 The rock star biopic has been a movie staple for decades. Last year, Rami Malek took home an Academy Award for his electrifying portrayal of Freddie Mercury in Bohemian Rhapsody. The latest artist to get the big-screen treatment is Elton John, whose remarkable story is told in the new film, Rocketman. But if you’re expecting a by the numbers tale of a musician’s rise, fall and redemptive return to the spotlight, you’ve picked the wrong movie. Like it’s flamboyant subject, who isn’t a typical rock and roll artist, Rocketman is definitely not your traditional rock music biography. The film opens with a costumed Elton leaving performance and striding into rehab, where he declares himself an addict and then proceeds to relate his life story. The tale is told through Elton’s reflections and memories, which are illustrated with elaborate musical numbers and fantasy sequences.

Born “Reginald Dwight,” Elton grows up a lonely child whose only escape from an unhappy family life is rock and roll. He can play the piano like nobody’s business and has a unique talent for writing music. Eventually, he meets lyricist Bernie Taupin, whose words are a perfect match for Elton’s music. The two become collaborators and close friends, navigating the often-tricky waters of the music business together. Elton’s star begins to rise after a triumphant performance at the fabled Troubadour in California, leading to a phenomenal series of hit singles, albums, and top-selling tours. But Elton’s excessive taste for drugs and alcohol, as well as a rocky romantic relationship with his manager, John Reid, cause him to spin into a cycle of self-destructive behavior. The film doesn’t shy away from the darker side of Elton’s fame, so expect to see a warts and all take on the life of “Captain Fantastic.” The question is whether Elton can pull himself out of this downward spiral and get his life back on track.

The movie tells the story of Elton’s ups and downs through a series of imaginative and well-staged production numbers, featuring John-Taupin classics like “The Bitch is Back,” “Honky Cat,” and “Tiny Dancer.” Director Dexter Fletcher (who finished Bohemian Rhapsody after Bryan Singer was let go from that film) knows when to ramp up the flash and glitz, like the full-on dance sequence used for “Saturday Night’s Alright For Fighting,” and he’s also smart enough to dial it back for the quieter moments, like the scene when Elton first puts music to Bernie’s lyrics for “Your Song.” Elton and his husband, David Furnish, were producers and consultants on the film. They’ve been trying to get this movie made for years, and finally succeeded. If Elton ever decides to produce a Broadway musical version of his story, in the style of the Four Seasons hit “Jersey Boys” or the award-winning Carole King story “Beautiful,” he’s got a ready-made template for the show.

The cast is outstanding. Taron Egerton gives an emotional performance as Elton, truly inhabiting the role. Egerton does his own singing, adding further depth to his amazing work. Jamie Bell is wonderful in a heartfelt turn as Bernie Taupin. He functions as the heart and soul of the story, and the movie is at its best when focusing on his deep friendship and creative partnership with Elton. Bryce Dallas Howard does a nice job making Elton’s mother more than a caricature, and Richard Madden (Robb Stark from Game of Thrones) sinks his teeth into the role of John Reid, imbuing the part with menace, but also a layer of dark attractiveness and temptation. You can see why a vulnerable Elton falls for him at first. Matthew Illesley and Kit Connor are outstanding as the younger versions of Reginald Dwight. Illesley, in particular, turns in a striking performance in the early portion of the film. But Egerton definitely steals the show with his thrilling, three-dimensional work as Elton.

I’m an Elton fan from way back, and I have to convey that Rocketman isn’t a straightforward, by-the-numbers biopic, so you’ll have to leave your preconceptions (and your knowledge of the facts, rather than the legend) at the door. Songs are sometimes shown being performed before the time period in which they were written or released. In the film, “Crocodile Rock” is part of the set-list of the show at the Troubadour, even though we know he didn’t play that song there. There’s also a scene of a young Elton performing part of the 1980s era tune “I Guess That’s Why They Call It The Blues” at an audition for Dick James in the late 1960s. This is a fantasy-oriented retelling of Elton’s life and like the recent FX mini-series Fosse/Verdon did for Bob Fosse, the film tries to communicate the power of Elton and Bernie’s music and talent through some spectacular images and stunning musical sequences. When viewed through that prism, Rocketman is a worthy testament to the rock and roll superstar known as Elton John.