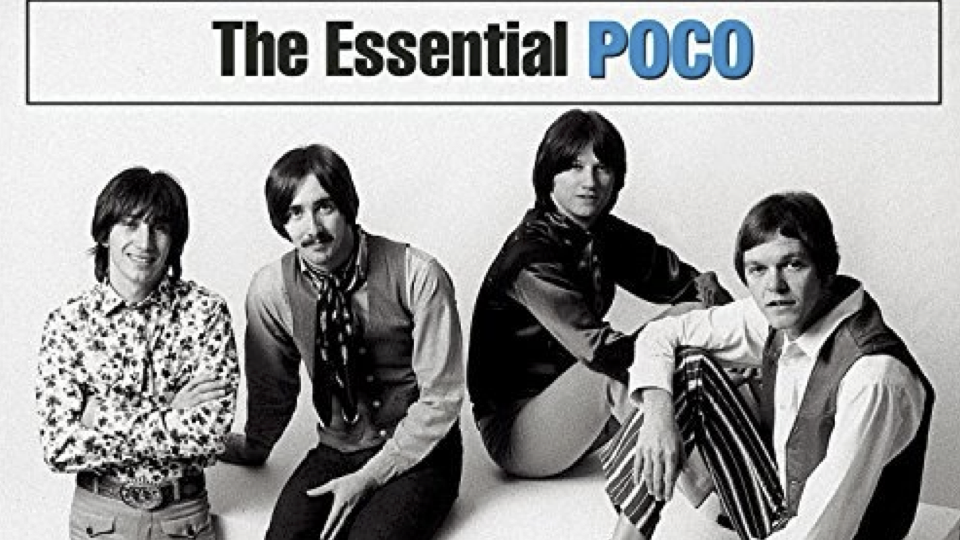 [Gigi Shapiro has spent her professional life in the music industry, working alongside the biggest producers, promoters, and artists in the business. She has some awesome stories, which we share here in an ongoing series.]

You could say that my career in the music industry started at a 1974 Poco concert in Central Park. I was fifteen years old and sitting right down front.

Their music moved me to the point that I started crying when they launched into my favorite song, “A Good Feeling to Know.” I could see Rusty Young looking down at me from behind his pedal steel guitar.

He mouthed, “Why are you crying?” I managed to convey back that I loved the band and the song so much. Music was everything to me. Rusty let me know that I should head to the backstage door to meet them after the show. I did, and was greeted by a gentle giant named “Big George.” I told him that Rusty had asked me to come back, and to give him the message, “The girl with the long blonde hair who was crying is here.” Big George had a smirk on his face, but when he returned, he gave me a backstage pass and said, “Come on back, young lady.” Rusty came over to me, gave me a hug and asked, “Now, why were you crying?” I explained that they were tears of joy.

He was really moved and commented, ”If our songs can do that, it makes it all worthwhile.”

Related: “If It Wasn’t for You…” Richie Furay

I was introduced to the other band members, including my first real crush, Timothy B. Schmidt (who later asked for a cigarette!), their managers and the promoter, Ron Delsener.

I asked Delsener if his daughter went to my school since there was a girl with the same last name a few grades below me. He said, “Yes” and I smiled. I wasn’t shy and knew this might be my only chance, so I asked, “Mr. Delsener, do you ever need any summer help?”

He said, “Not this summer, but call me in a few months – things can change,” and gave me his business card. I was happy!

Just three days later, I was in the front row at an America concert. John Hartmann, one of the managers I’d met during my time with Poco (and brother to SNL comedian Phil), recognized me and asked, “Hey Gigi – want to come backstage?” He and his partner managed both groups. He tossed me a pass and I went back and got to sit on the side of the stage. As Gerry Beckley sang “Sister Golden Hair,” looking in my direction at various points in the song, I thought he was really singing to me.

America’s tour manager, Larry Penny, asked me and a friend if we wanted to go back to their suite at the Sherry Netherland Hotel (during the day) for a party. We agreed and walked over. Yet around 6 PM, I got ready to leave, telling my hosts that I had a big math test I needed to study for. They were impressed that I didn’t want anything, and then offered a special pass the next time either Poco or America came through town. I was apparently now “their favorite NYC fan.” Are you kidding? Of course, I said “yes” to that pass!

A few weeks before either band came to NYC, I’d get a call from the office manager with the dates and places of the show. There would be two tickets and backstage passes waiting for me. Even when I went to Miami to visit my grandfather over Christmas break, I called the office. They arranged a car for me and my cousin to get to the stadium –and later, a helicopter ride to get to the hotel where they were having a party (I was so scared, never having been in a ‘copter before). Remember – I was in high school!

No one ever pressured me to do anything. They must have known I was a virgin – or at least, not a groupie. I always left the concert or party with just a simple smile or hug.

‘Cause for me, it was all about the music. And it still is.

[PS –How did NOT wanting to meet one of the biggest rock stars on the planet lead to my gig with Delsener? Stay tuned…]