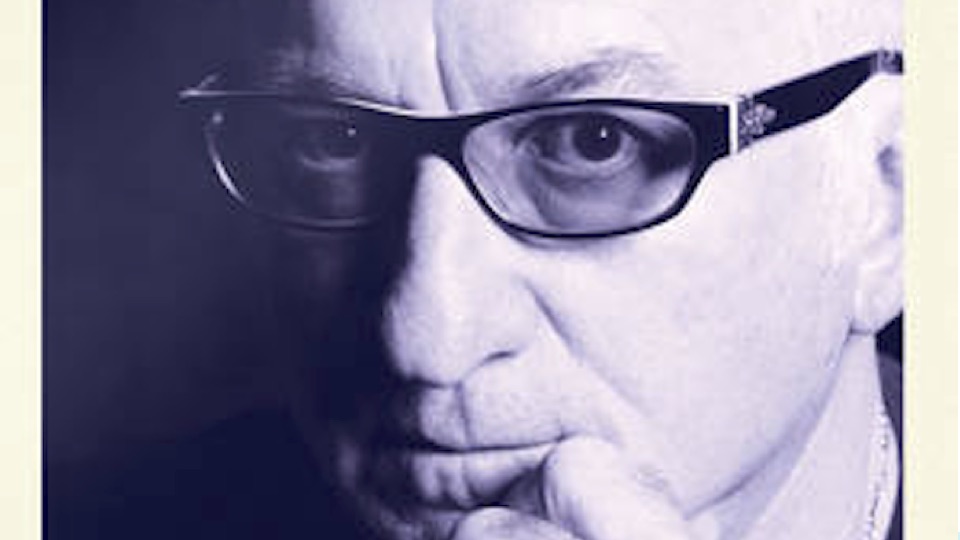 What do music legends Jimmy Page, Elton John, and Eric Clapton have in common? They’re among the many music legends who’ve been captured in iconic onstage moments by photographer Robert M. Knight. Knight got his start back in 1968 snapping pics of a young guitarist by the name of Jimi Hendrix. Since then he’s photographed everyone from The Rolling Stones to Run DMC, and holds the distinguished honor of having taken some of the first concert photos of Led Zeppelin.

Q: How did you go about choosing the photographs in your book?

A: I had help from the editor. It was hard for me to bring 50 years of photos and figure which I needed to put in the book. It was a challenge.

Q: Were there any photos that didn’t make the cut that you wish you could have included?

A: I wanted to do more on the new artists that I am working with that will become famous in the next few years. In the first printing of Rock Gods ten years ago, I had young Tyler Bryant and Sick Puppies who were just starting out and they all went on to be big artists. Now I have selected a few new ones for the new printing of Rock Gods.

Q: Do you have any favorite moments from your time photographing Jimi Hendrix?

A: My favorite moment was actually the first time I photographed him. I brought one roll of 36 exposure film and thought 36 photos was a lot when I was young. [Hendrix] so freaked me out I stopped shooting after 14 frames and just watched him from below the stage. Years later when they came out with Live at Winterland, they used all of my 14 photos including the cover shot for the DVD project.

A: I think the key was I only wanted to photograph the guitar players I liked when I was younger and knew their music so well I knew when a dramatic moment was coming. My favorite guitar player was Jeff Beck and I ended up with a massive archive just on Jeff — 50 years worth.

Q: You photographed Led Zeppelin when they were opening for Alice Cooper. Any memories of Zeppelin in their early days?

A: When I first shot Led Zeppelin in Jan of 1969, no one knew their name yet and I got Rolling Stone to send me down to LA to shoot the show. I showed up at the box office and said, “I am from Rolling Stone. I want to shoot the band tonight.” She asked me how old I was as you needed to be 21 to get in and I was not. I got upset and she called the band at their hotel and Jimmy Page told me to come over there. I spent the day with them and went to the show with them as road crew. I remember Jimmy said there was a “chick band” [headlining] and I did not pay much attention as I needed to leave right after Zep played. Years later Alice Cooper came up to me and said, “Is it true you shot the first LA show of Led Zep? Do you remember who they opened for?” And I said yes it’s true, but could not remember who they were opening for. And he said, “They were opening for me!”

Q: Do you approach photographing a band differently than a solo performer?

A: The way I approach bands is to try and be onstage with the artists moving about during the show and I can get way better shots. I did this with tours I was on with Jeff Beck, Journey, Def Leppard, and Aerosmith.

A: There are so many memories of the final two days with Stevie Ray Vaughan that I could write a book on it. Very heavy synchronicity and he told me he was going to die soon. We just did not know it was going to be that night. The last thing he said to me after our talks about life and death was that if anything ever happened to him I would know him when I hear him.

A: [One] tip for young photographers wanting to shoot rock is to find some young bands. Help them and ride the rocket ship with them. There are so many photographers now fighting to shoot live shows for little or no money that it’s very tough to make it. Better to be working on the band side of it. I did it over and over [again] my whole career and still am doing it.