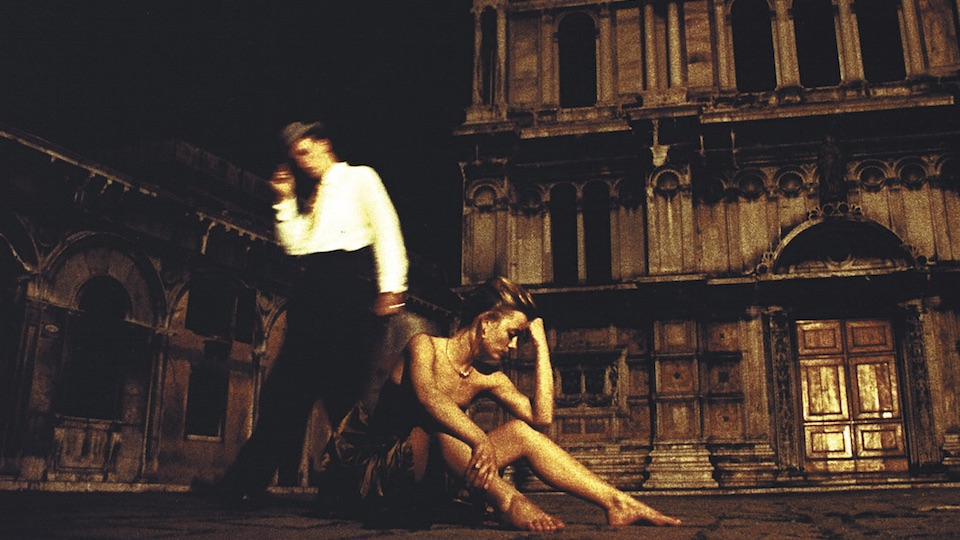 Certain approaches to pop music never go out of style. While the corollary to this is that some of those approaches are never really in style either, it isn’t necessarily a downside. The pressure to repeat an atypical hit has warped the careers of many artists; being decidedly divorced from trends often allows them greater latitude to pursue their particular path. If the end results aren’t so well known, that doesn’t make them any less enduring for the fans fortunate enough to find them. A trio of recently re-released albums by Scottish band the Bathers makes this point with great musical eloquence.

The Bathers formed in Glasgow in the late-80s following the dissolution of their leader and primary songwriter Chris Thomson’s previous band, Friends Again. Where Friends Again tended toward sunnier, guitar-driven pop – perhaps the archetypal musical approach that never quite comes into vogue – the Bathers’ music displays a more reflective attitude. The group’s initial albums were released by relatively mainstream labels Go! Discs and Island Records, but they built their following on the albums released by Germany’s Marina Records, home to fellow Scottish cult-favorites The Pearlfishers.

Their initial Marina release was 1993’s Lagoon Blues, followed by Sunpowder in 1995 and 1997’s Kelvingrove Baby. After this remarkable burst of creativity, Thomson and by extension the Bathers’ activity became far more sporadic, with only one more full album and a best-of compilation featuring new recordings of earlier songs over the past two decades. Not surprisingly, the original versions for many of those songs are found on the three Marina albums. From “Ave the Leopards,” which first appeared on Lagoon Blues, and Sunpowder‘s “For Saskia” to one of Kelvingrove Baby’s many high points, “If Love Could Last Forever,” the albums are filled with excellent examples of the Bathers’ song-craft.

The latter song recently appeared on Marina’s 25th-anniversary compilation, Goosebumps and is a quintessential example of the group’s approach. Wistful and thoughtfully arranged, the song builds slowly until – even amid the musical understatement – it becomes a passionate plea. Marina Records’ press release for the reissues of these albums recommends listening to them with the lights down and the volume up. This very apt suggestion brings to mind another art-pop ensemble that benefits from an environment where sound helps create the vision for listeners, Roxy Music.

While Thomson’s voice has more in common with Leonard Cohen or Tom Waits than post-Siren Bryan Ferry, like Roxy Music, the vocals work in tandem with the musical backdrops to create an inclusive atmosphere. This approach is consistent across the Bathers’ work, a trait that makes picking a favorite decidedly difficult. For alternative music fans of a certain generation, there’s an obvious nostalgic pull to hearing Elizabeth Fraser from the Cocteau Twins sing on various songs from Sunpowder. The album’s opening song, “The Angel on Ruskin,” is likewise among the group’s best, with lyrics such as “you would fall, should you look into those eyes” setting the mood.

Kelvingrove Baby, however, is arguably the most consistent of these three records. In addition to “If Love Could Last Forever,” standouts include “Girlfriend” and “Dial.” The latter is a particular treat, mixing a seductive groove with understated horn-charts in a way that feels distinctive but also very much of a piece with group’s general style.

Despite praise from major music publications like Melody Maker and Q, even in the United Kingdom, the Bathers’ never gained more than a cult following. Thomson has reformed the group on occasion for live performances, and devoted fans hoped a seventh album would follow. While this hasn’t happened yet, Kelvingrove Baby and its predecessors artfully demonstrate why that hope persists.

Image from cover of Lagoon Blues

1 comment on “The Bathers: One of the Best Bands You’ve Never Heard”