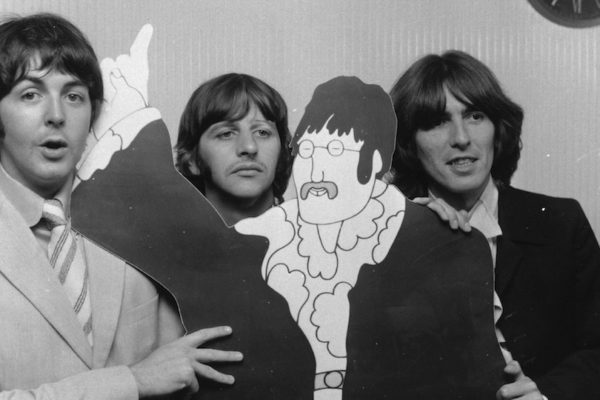 There are plenty of interesting tidbits associated with “Lady Madonna.” It was the final single on the Parlophone label. (Future releases were on Apple Records.) It was inspired in part by Fats Domino, who did a version of it later that year in 1968. (It’s also been covered by a slew of other artists such as Elvis Presley, Richie Havens, and Barry Gibb.) But what might be most interesting about this tune is its brass section. While the Fab Four were known to try on different instruments on occasion — Lennon on bass, Harrison on sitar, McCartney on drums — “Lady Madonna” probably marks the only time all four were responsible for the horns… in a manner of speaking. Watch this clip from Deconstructing The White Album for further details.

PS. Want to know more cool tidbits like this?  Deconstructing the Beatles has you covered.

7 comments on “The Horns on “Lady Madonna””