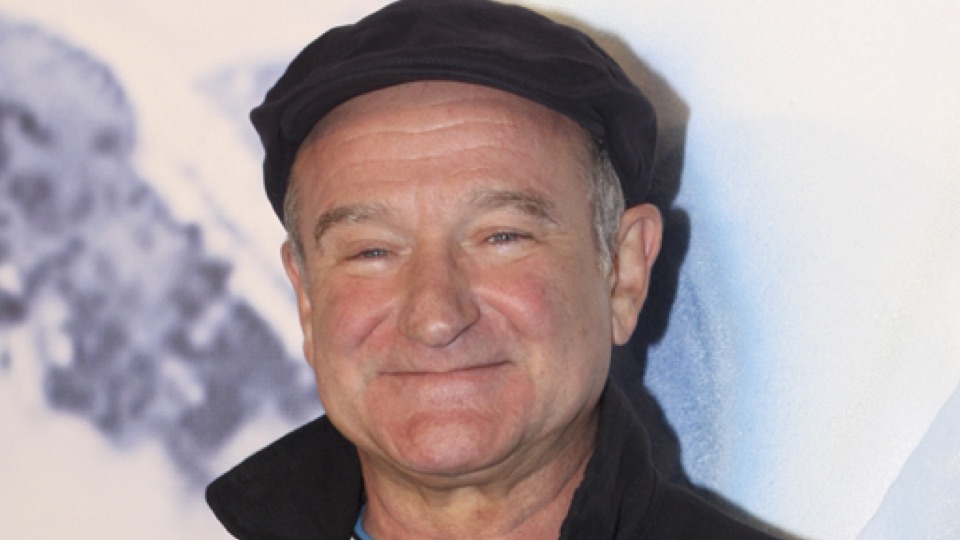 Younger readers may know Robin Williams from family comedies like Hook and Flubber. Other readers will recall his irreverent stand up routines. Mork and Mindy showed a different Williams again; this was an alien that felt comforting, caring and human. Williams also more than held his own against the fiery Al Pacino in Christopher Nolan’s underappreciated Insomnia. He won an Oscar in 1998, starring with Matt Damon in the quirky Good Will Hunting. His turns in Jumanji and Aladdin were re-evaluated by critics when directors Jake Kasdan and Guy Ritchie re-made the projects in recent years. And Williams could also handle a tune: he performed with Sheryl Crow at the 2006 Banquet of the Golden Plate. Williams’ diversity is now on full comic display with the just-launched Robin Williams channel on YouTube.

There were many, many angles to Williams: some walked straight into more conventional acting territory, others waddled around off-beat comedic Python terrain. Williams worked with Monty Python actors Terry Gilliam and Eric Idle in the Eighties psychedelic drama The Adventures of Baron Munchausen; his final film role was in Terry Jones’ Absolutely Anything, a sci-fi comedy that reunited the surviving Pythons.

Actor Pierce Brosnan, who starred with him in 1993’s Mrs. Doubtfire, was among the many who paid tribute to the man after his death in 2014. “It is a deeply sad time for us all on the loss of Robin Williams,” Brosnan reported to US Weekly. “My first day on set, they said, ‘Do you want to meet Robin?’ I had never met the man, I was so excited. I was so thrilled to have this job in the company of this great star comedian.” Even if Williams’ character had lobbed a piece of fruit at his head in “a drive-by fruiting.”

Many of these classic moments can be viewed in TIME’s new 22-DVD box set Robin Williams: Comic Genius. Coinciding with the release, an official YouTube channel has just been launched. Among the clips comes Williams’ 2002 ” Live on Broadway,” a hair-raising monologue that includes some choice opinions on golf. “A stroke,” he exclaims, “That’s what we’ll call it because every time you miss you feel like you’re going to f***** die!” The usual stuff.

The monkey madness continues, literally, as Williams talks of a gorilla who communicates in sign-language (in 2001, he famously met this signing gorilla named Koko). The box-set and YouTube channel showcase his sparky wordplay and knack for physical comedy. In his own way, he emulated another absurdist writer: Samuel Beckett, the Waiting For Godot scribe, once remarked “We are all born mad. Some remain so.”

Related: “Davy Jones: My Big Brother Was A Monkee”

In his famous 1978 performance, Robin Williams: Off The Wall,  Williams furthered that analogy. “You’ve got to be crazy, it’s too late to be sane. Too late! You’ve got to go full-tilt bozo because you’re only given a little spark of madness”.

His comedy had both method and madness, radiating an aura that will long outlive him. Insider reports that Williams’ estate promises to keep uploading different types of videos onto the YouTube channel. Among the content, Williams’ friends and family will share their opinions and memories of the indomitable star.

In one of their posts, viewers were promised a treasure trove of unique laughs: “The Official Robin Williams YouTube Channel celebrates the life and comic genius of Robin Williams. Whether you know Robin from the stage or from the screen, as a comedian, an alien, or a genie – be prepared to laugh and cry at these unforgettable and hilarious performances.”

In a world empty of laughter right now, this is a good time to have a chuckle or two. That it also remembers a talent so unique and wonderful as Robin Williams only adds to the occasion.