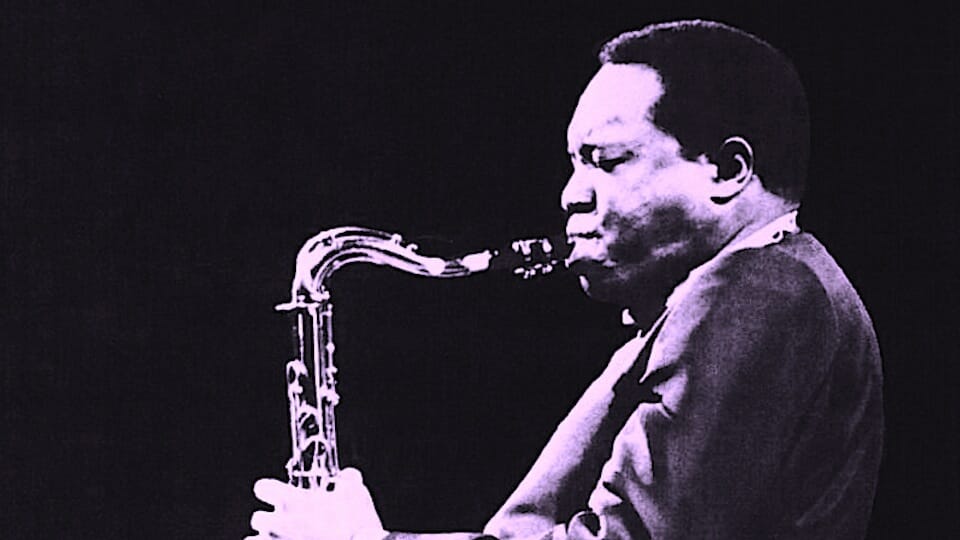 In recent years, there has been a spate of documentaries about session musician groups who played on hits from the 1950’s through the 1980’s. LA’s Wrecking Crew. The Funk Brothers of Motown. Booker T & The MG’s for Stax Records in Memphis. The Nashville A-Team. The Muscle Shoals Rhythm Section in Alabama. MFSB in Philadelphia. They provided the soundtrack to post-war American pop music: doo-wop, rock ‘n roll, classic R&B, folky troubadours, disco. Each of these musical enclaves spawned its own distinctive groove.

But what about New York City? The studio scene was certainly thriving throughout these years. In and around Times Square, session musicians provided the musical engines for hit artists like The Coasters, The Four Seasons, Dion and Aretha to name a few. These peripatetic players were on 24/7-call, as often as five times a day to play on record dates, movie soundtracks and, most profitably, advertising jingles. They were in great demand, making music and living well. The question is, as identifiable as the music was that came from LA, Motown, Memphis, Nashville, Muscle Shoals and Philly, was there a distinctive “New York” sound?

Turns out, there is no simple answer.

“In New York, there were many ‘Wrecking Crews,’” says Roy Markowitz, session drummer who has played with Janis Joplin, Petula Clark, Peter Allen and many more. “The first group who comes to mind when I think of a ‘New York sound’ is King Curtis’ group.” Rock and Roll Hall of Famer Curtis, a transplanted Texan with credits from Lionel Hampton to Aretha Franklin, put together a session group that included session greats Bernard Purdie (drums), Jerry Jemmott (bass), Cornell Dupree (guitar) and Richard Tee (keyboard). Sometimes he switched up some of the players. Listen to this recording of “Memphis Soul Stew” from Live At Fillmore West for a taste. Curtis introduces all the musicians. That’s Billy Preston playing the organ. He flew The Memphis Horns in for this gig. Monster players. Required listening.

In the late ’60s in NYC, a new group of players came in from bands to play with Richie Havens, Don McClean and Jim Croce. Some of them may be familiar to music buffs: Harvey Brooks (bass player from The Electric Flag), Paul Harris (piano man on BB King’s “The Thrill Is Gone” and Bob Seeger’s “Against The Wind”), Al Kooper (Blood, Sweat & Tears). The NY scene was rich with a wide diversity of music, from classic R&B to folk rock and later, disco.

“Jingles were the main thing,” says Bob Rose, session guitarist. “They paid better than records because of residuals.” Markowitz adds, “NY and LA were different from the other music centers because we were very busy recording jingles, films and TV music. There was lots of work and plenty of studios.” Both Markowitz and Rose played on the mega hit “Turn The Beat Around,” for Vicki Sue Robinson.

How about the skill set for session players? “You had to be able to sound good recorded – that is relaxed, in tune, in time – with a microscope on you,” says Rose, who has recorded for James Brown, Neil Sedaka (in a session produced by The Beatles’ George Martin), Frankie Valli, and The Starland Vocal Band. “Playing in the studio does not mean you are a virtuoso. It means you play clean, simple and make everybody else sound good. You need to be diplomatic. Songwriters and producers running a session may not know much about music,” Rose continues. “Good arrangers learned to write less.”

Remember, this was an analog world. You could record different takes and overdubs, but there was no cutting and pasting as there is today in the digital recording world. “You’d play simply and listen. As a drummer on a jingle, it had to be some incarnation of Purdy or Steve Gadd. Fortunately, I knew what that sounded like. I did my own version,” Markowitz added.

Session players often contributed ideas to songs. “Pianist Frank Owens was on a session for Tony Orlando and Dawn. Frank sat down and started playing a riff to ‘Tie a Yellow Ribbon’,'” Markowitz mentions. This riff became the musical signature of the song. He invented an iconic riff that has remained in musical memory for 43 years – since 1973. Question: should Owens get a songwriting credit? It’s up to the songwriter. If the songwriter gives the contributing musician a piece of the song, it can have a significant impact on the musician’s income. (LA session bass player Carole Kaye came up with that famous riff that sets off “The Beat Goes On,” for Sonny & Cher. See the Wrecking Crew documentary for her take on this.) John Denver gave bass player Dick Kniss five percent of “Annie’s Song” for his musical input. Kniss told this author he bought his house with the income from that five percent.

Put some of these NY session players in a studio and give them a chance to swap stories and you’d best use your voice memo. You’ll be laughing too hard to write anything down. A couple of overheard gems:

A jingle producer said to session bassist John Miller (music contractor for 75 Broadway shows), “I’d like to get you to play some more of that loose-tight feel.” Those people don’t know shit. If you can “play” a loose-tight feel and sell it. Fine. So, you say, ‘loose-tight feel – sure – you got it!

Another producer told session drummer Allan Schwartzberg that his bass drum sounded too “floppy.” So Alan bent down and tied his shoes. Then he sat up and played the bass drum without adjusting anything. “Much better,” said the producer.

There’s a gold mine of musical stories ready to be unearthed in upcoming conversations with the session players who were at the heart of the New York scene during the glory days of recording. Was there a New York sound? Yes. How can you describe it? It is as energetic, soulful, brilliant, clean, frisky and diverse as the city itself.