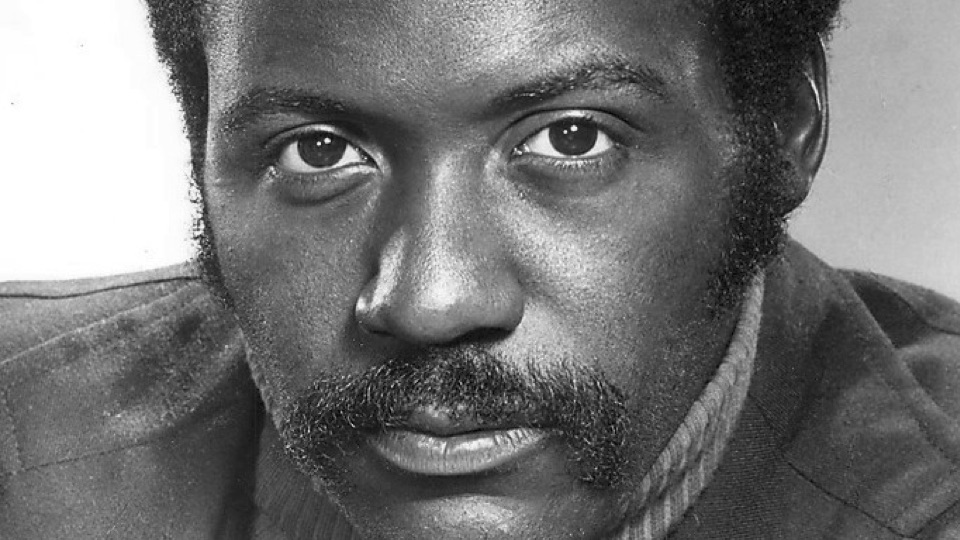 On June 14, a remastered double-CD version original and official Shaft movie soundtrack will be released on Craft Recordings. Across the two CD’s you’ll also find other original music from the movie that was not on the 1971 release. The set is a limited issue of only 5,000 copies. It will include liner notes from noted musician Ahmir “Questlove” Thompson. Also, a single CD re-issue of the remastered original soundtrack is being made available.

The iconic 1971 soundtrack was recorded by Isaac Hayes and won a Grammy for “Best Original Score Written for a Motion Picture” and “Best Instrumental Arrangement”.   The “Theme from Shaft” won an Academy Award for “Best Original Song”. In 2014, Shaft—Music From The Soundtrack  was inducted into the National Recording Registry by the Library of Congress for being “culturally, historically, or aesthetically significant.”

At the time Isaac Hayes was at the peak of his career as a solo artist, recording music for Stax records. For the movie, he worked at MGM studios in Culver City to record a variety of moody pieces that would be used in the film, including the classic theme song. He then later returned to his familiar Stax studios in Memphis to recreate the music that you find on the official 1971 movie soundtrack.   The actual music in the film would not be released until 2008.

Although Isaac Hayes originally auditioned for the role of “Shaft,” he agreed instead to write and perform the entire soundtrack for the film. This allowed him to create a series of shorter pieces that included heavy use of layered instruments, funk and soul riffs, and various guitar effects – including the wah guitar used in Shaft’s theme song.   While listening to the 1971 original soundtrack now evokes early ‘70s TV police series clichés that influenced the theme songs from The Rockford Files, CHiPs, Charlies Angels, S.W.A.T., The Rookies, and Starsky and Hutch, at the time the sound was unique and gritty. The Shaft theme song itself was considered rather racy for including lines about “sex machines”, “private dick” and him being a “bad mother –“, but the movie opened the door for a series of similarly-styled movies.

On the soundtrack, there’s plenty of interesting arrangements, nearly all instrumental backdrops to various key scenes. Thumping soul baselines overlaid with perky flute stabs take us through the “Walk from Regio.” “Ellie’s Love Theme” is a beautiful arrangement of strings and horns over vibraphone (“the vibes”), a percussive instrument similar to a xylophone, played by Hayes himself. “Early Sunday Morning” is a smooth and jazzy layering of soothing brass over violins. “Be Yourself” is a funky melody reminiscent of “Everyday People” by Sly and the Family Stone, except with horns. “Bumpy’s Blues” is a take on classic blues riffs, with a wah-guitar playing and over undulating horns and bass that glides into a just beautiful soulful sax movement. A recurring instrument is the jazz flute that again, may be the butt of comedy skits nowadays, but at the time was considered a key funk and jazz arrangement backdrop.

In the original film, Shaft (played by Richard Roundtree) acts on behalf of a Harlem mobster to rescue his daughter from local Italian mobsters. Ah, a tale as old as time. Shaft itself spawned two less-than-noteworthy sequels in Shaft’s Big Score! (1972) and Shaft in Africa (1973). In 2000, a modernized part-remake, part-sequel of the original movie directed by the late John Singleton and starring Samuel L. Jackson (as Shaft’s nephew) was released to relatively poor reviews.

And in the category of “what’s old is what’s new”, the latest sequel to the iconic 1971 Blaxploitation film Shaft will be released in June 2019.   This movie includes Jackson reprising his role as John Shaft II, and introduces Jessie Usher as John Shaft, Jr. – and is directed by Tim Story (Fantastic Four, Barbershop, Think Like a Man).   The movie plot is modernized by putting the Shaft family duo against cyber criminals located in Harlem, an affirmed hotbed of cybercrime activity.

As we eagerly await the remastered original soundtrack, do yourself a righteous solid: head over to your favorite streaming music provider and queue up the original soundtrack from 1971. You’ll be treated to a style and substance that launched the grooves that are now synonymous with the early/mid-1970s street vibe. And on June 14th pick up a copy of the forthcoming re-release for a comprehensive time capsule of the movie and its music.

2 comments on “The “Shaft” Movie Soundtrack Is A Bad…(“Shut your mouth!”)”