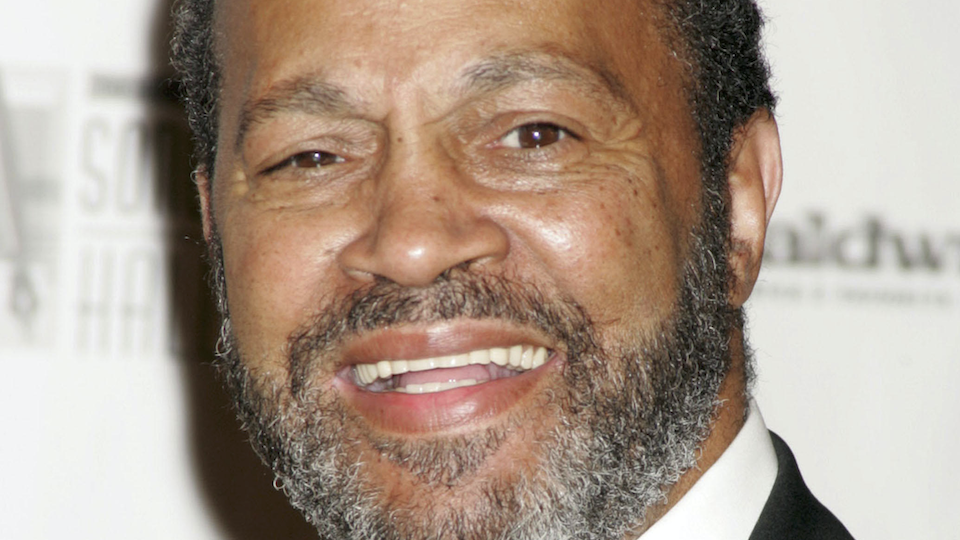 Bruce Springsteen wrote that rock ‘n’ roll’s “Big Bang” was when Elvis Presley performed on The Ed Sullivan Show on September 9, 1956.  Bruce noted that, prior to “the big bang, there was nothing to look forward to, nothing to look back upon, no future, no history.”

In contrast, the date of soul music’s Big Bang is less defined.  Was it the release of Ray Charles’ “I Got a Woman” in 1954?  James Brown’s “Please, Please, Please” in 1956?  Or Sam Cooke’s “You Send Me” in 1957?  The date can be argued but there is no argument that the definition of soul can be found in the vast musical landscape of songwriter-producer-arranger-pianist Thom Bell, who Joe Tarsia, his studio engineer, called “the black Burt Bacharach.’’

Bell’s many works of written, arranged, and produced art include “Betcha, By Golly, Wow;” the classic wedding song first recorded in 1970 by Connie Francis (under the title of “Keep Growing Strong”) and much later by Prince. It’s best known, however, through the Stylistics’ version which reached the #3 spot in 1972.

Currently, Thom is retired, loves to cook, and thumb through one of his 1,500 cookbooks.  Preparing a meal is like producing: success starts with having high-quality ingredients. By Bell adding co-writer and lyricist Linda Creed to the mix, the pair served up hit after hit for the Spinners (“Rubberband Man”) and more for the Stylistics like “I’m Stone in Love with You” and “Break Up To Make Up.”

But before these two co-writers, Kenny Gamble and Leon Huff ushered in the “Philadelphia sound” via releases on Philadelphia International Records (PIR), Bell almost ushered Creed out of the music business when they first met.  She auditioned as a singer while Bell was working at PIR as a songwriter. Bell told Creed what he thought of her warbling of “Heat Wave:” “Terrible.  I said, ‘You probably are a great singer.  You’re probably fantastic to somebody, but I don’t think I’m the right person for you.’”  Just before a downhearted Linda left the studio, she mentioned that she wrote lyrics.  Bell then supplied her with a melody and to his stunned surprise, she returned the next day with the lyrics to “I Wanna Be a Free Girl’’ which was recorded by Dusty Springfield.

It was a twist of fate that these two talents met; it was because of the song “The Twist” that the then 22-year-old pianist Tom Bell met and worked for Chubby Checker, conducting his touring band and becoming “Thom Bell” thanks to Checker’s road manager (he convinced him that an odd first name would make him stand out).  Thom soon made a name for himself, playing piano on Chuck Jackson’s sterling “Any Day Now” and then hitting pop pay dirt by co-writing the Delfonics’ smash hits “La-La (Means I Love You) and “Didn’t I (Blow Your Mind This Time”).

After Bell joined forces with his high school friend Kenny Gamble at PIR, the Philadelphia sound was off and humming like a hit factory. Gamble, Huff, and Bell formed a publishing company called Mighty Three, the name taken from the Bell-produced Spinners’ song, “Mighty Love.”  This tune was one of the many monstrous hits (i.e., “Then Came You,” “I’ll Be Around”) the Spinners logged under Thom’s production.  The Detroit group had been dropped by Motown for not selling units only to sell millions thanks to Bell, which must have made Motown owner Berry Gordy want to say what Paul Schaefer’s “Artie Fufkin” character begged of Spinal Tap: “Please.  Kick my ass!”

Bell’s peerless record of creating classic soulful records made him the producer/writer of choice for other artists (Johnny Mathis, Dionne Warwick, and Elton John) wanting to incorporate the Philly sound into their sound.

Sam Pollard, director of the fantastic Mr. Soul documentary will direct The Sound of Philadelphia; which will feature interviews with Gamble, Huff, and Bell. This documentary will hopefully devote a good chunk of time to Linda Creed, who died at the age of 37 from cancer.  Hopefully, Bell will retell the story of the birth of a hit:

“Creed and I stepped out on Broad and Chestnut Streets and we see this guy had stopped in the middle of the street and looked back, looking at this woman.  He called out her name but she looked at him like he was crazy.  He couldn’t believe she wasn’t who he thought she was.”  The mistaken identity incident spurred Bell to write the opening lines to the Stylistics’ “You Are Everything:”

She walked like you do/ I thought it was you

As she turned the corner/ I called out your name

This hit was one of 33 songs Bell wrote with Creed.  Yes, it’s high time when people hear or see the word Creed, they will think of her– and not the 90s rock group.

0 comments on “Thom Bell: He Rang In the Hits”