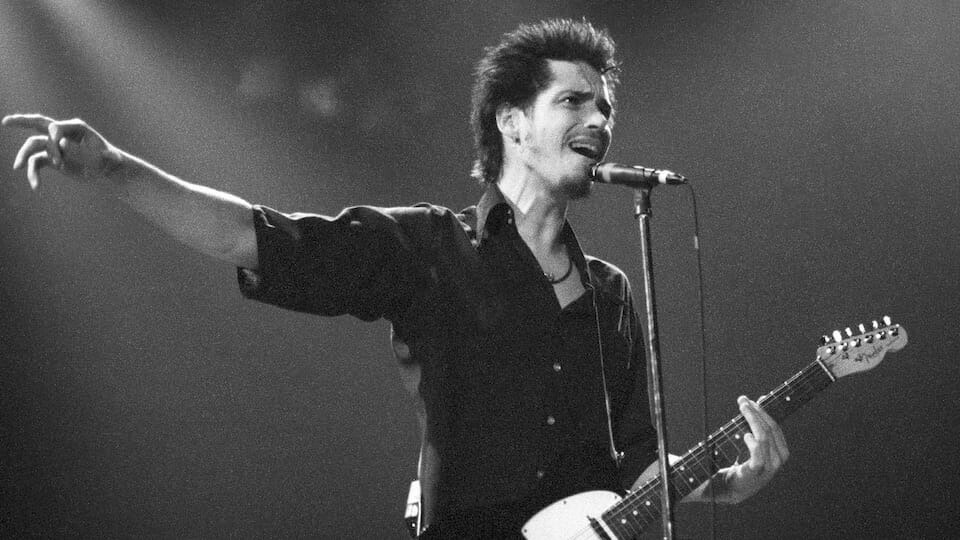 Born in the 1980s, “grunge” wasn’t just a subgenre of alternative rock. It was a subculture and lifestyle mainly rooted in the state of Washington — particularly Seattle and other nearby cities. By the ‘90s, it had spread to Oregon and California, then with the release of Nirvana’s Nevermind, Pearl Jam’s Ten, and Alice in Chains’ Facelift, the Grunge scene didn’t just go national. It became a worldwide phenomenon. Even though these bands all dealt with personal tragedies and warring egos, they still influenced the majority of rock heard today — especially when it comes to lyrics connected to socially-conscious issues.

That said, the biggest question is, “When did this scene die off?” Many people automatically assume Grunge died when Nirvana’s Kurt Cobain, the scene’s poster boy, killed himself in 1994. In truth, the scene was still thriving that year: Stone Temple Pilots’ Purple and the Melvins’ Stoner Witch both came out that year, as did Hole’s Live Through This.

I personally feel that the scene actually died the first time Soundgarden broke up in 1997. Looking back, Soundgarden was the last truly Grunge band to receive massive radio airplay with “Spoonman” and “Black Hole Sun,” both charting high on Billboard’s Mainstream Rock Charts. When they disbanded, the landscape of pop music changed; bubble gum took over the airwaves. Instead of Nirvana, Alice in Chains, and Soundgarden, you had Britney Spears, Backstreet Boys, and N’Sync. By the end of the 90s, Grunge as a mainstream phenomenon was all but gone.

See Related Content: “5 Chris Cornell Covers to Give You the ‘Feels'”

Admittedly, the passing of Cobain took the wind out of the sails of the Grunge scene. His suicide certainly qualifies as one of the most tragic moments in rock history. But I honestly feel if Soundgarden had stayed together, the genre would’ve lasted much longer. Grunge wasn’t only Nirvana. Other bands, including Mudhoney, Mother Love Bone, and Screaming Trees, left their mark.

So, in my opinion, the temporary disintegration of Soundgarden hurt the grunge scene far more than Nirvana’s sad demise. And in a way, since The Foo Fighters started quickly after, you could say that the band lived on (despite guitarist Dave Grohl’s desire to do something completely different). Let’s face it: Nirvana still lives on within the Foo Fighters. Perhaps the Foo Fighters are the birth of “post-Grunge.” And as much as I love Cobain, I still feel that the late Chris Cornell — may he rest in peace — was truly the best sounding voice in that scene.

6 comments on “When Did the ‘90s Grunge Scene Actually Die?”