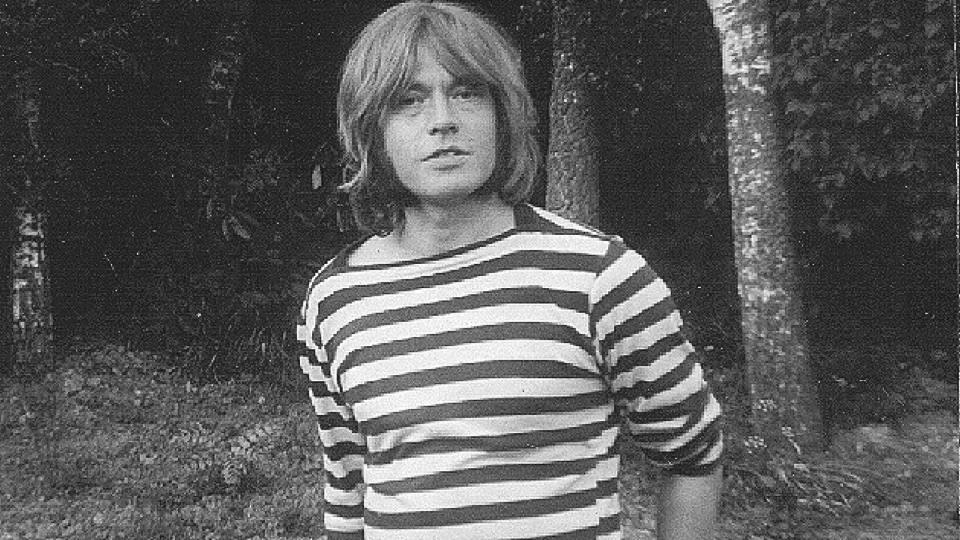 To say the late Rolling Stone’ guitarist Brian Jones’ life mirrored the title of a Stones’ song “Complicated” is an understatement. Before his death at the age of 27 on July 3rd, 1969, and becoming arguably the first rock ‘n’ roll member of the “27 Club,” he sired six children by six different women in ten years; starting when he was sixteen. Brian’s son Julian was later adopted by folk-rocker Donovan, who married (and is still married to) Julian’s mother, Linda Lawrence.

Yes, back in the day, women would’ve killed to be with Brian. Now, the question a recently released documentary, Rolling Stone: Life and Death of Brian Jones, asks (and tries to answer) is:

Who killed Brian?  The coroner’s report ruled “drowning under the influence of drink and drugs.” But an underlying cause of his death was that Brian died of a broken heart. Stones’ drummer, Charlie Watts, glumly noted: “We took his one thing away, which was being in a band.” It was a band that was Brian’s brainchild; only to see his control wrested away by the powerful songwriting force of Jagger-Richards. Bassist Bill Wyman wrote in his “Stone Alone” book, “Brian formed the band. He chose the members. He named the band. He chose the music we played. He was very influential, very important, and then slowly lost it – highly intelligent – and just kind of wasted it and blew it all away.” Even Brian’s father, Lewis, admitted: “He changed suddenly, and alarmingly.” Keith Richards remembers: “The man was failing. He had been a strong man, but he was wiping himself out. Brian demanded, you have to understand. And in a band like this, you also have to be supportive and giving. Having to deal with his jealousy, with Mick and me writing the songs, when you’re working 300-odd days a year–it becomes intolerable, and you can get really nasty about it. I tried to be fair to him. But to be honest, he was a bit of a bastard. And it doesn’t surprise me that he came to a sticky end.”

It was an end that featured Brian submerged in a pool located behind his cottage (Cotchford Farm) which was formerly owned by Winnie the Pooh author A.A. Milne. The documentary and the Stones’ chauffeur at the time, Tom Keylock, who was at the cottage on that fateful day, claim that Brian’s death was caused by one Frank Thorogood. Frank had been working on renovations on the guitarist’s home and felt he was underpaid and underappreciated by Mr. Jones. Brian had already paid Thorogood £18,000 for his work on the Farm. But after an angry Thorogood realized he couldn’t squeeze more poundage from his employer, he allegedly jammed Brian’s head in a trough on the property then moved his lifeless body into the pool. Keylock stated: “In 1993, I went to see Frank in hospital and he said: ‘It was me that done Brian.’ I said: ‘I’ll come back tomorrow, and you can tell me more.’ But he died during the night. I never found out the specifics.”

But was Brian even impaired that night?

Keylock vouched: “What people don’t know is that very strong hash cakes were made.” But Brian’s latest gal-pal at the time, Swedish dancer Anna Wohlin, who discovered and pulled Brian’s body from the bottom of the pool, stated: “Brian is still portrayed as a bitter, worn-out and depressed man who was fired because of his drug habit…and who died because he was drunk or high. But my Brian was a wonderful, charismatic man who was happier than ever, had given up drugs and was looking forward to pursuing the musical career he wanted.”

And, as the documentary notes, was there a case of a cover-up?

Keylock certainly thought so because he was told by his brother, Frank, a senior Scotland Yard C.I.D. (Criminal Investigation Department) officer that the investigation was bungled. Keylock reported: “The reason I know it’s a cover-up is because my brother said ‘You won’t get no further, just forget it, they’ve made a decision. It was accidental death.’ I think the police wanted to make a manslaughter charge but they was told just forget it because we’re not interested.’”

But Sam Cutler, the Stones’ and later, the Grateful Dead’s former tour manager, insisted in 2011 that the Stones’ manager in 1969, Allen Klein, was very interested in Keylock…as the main suspect in Brian’s murder! Cutler blogged:

“Allen investigated Brian’s murder with all the resources he had available to him and Klein thought that Brian had been murdered. Tom Keylock was the prime and only suspect named in that report.”

But 51 years after the Stone’s watery death, interest in Brian’s untimely demise remains as high as Brian was in the ’60s. But who knows? These days, a mystery today means an Unsolved Mystery episode later.

And perhaps an answer to the question:

Photo: Brian Jones at Cotchford Park, 1969 (gift from his parents, via Wikimedia Commons)

0 comments on “A New Doc Asks, Who Killed Brian Jones?”