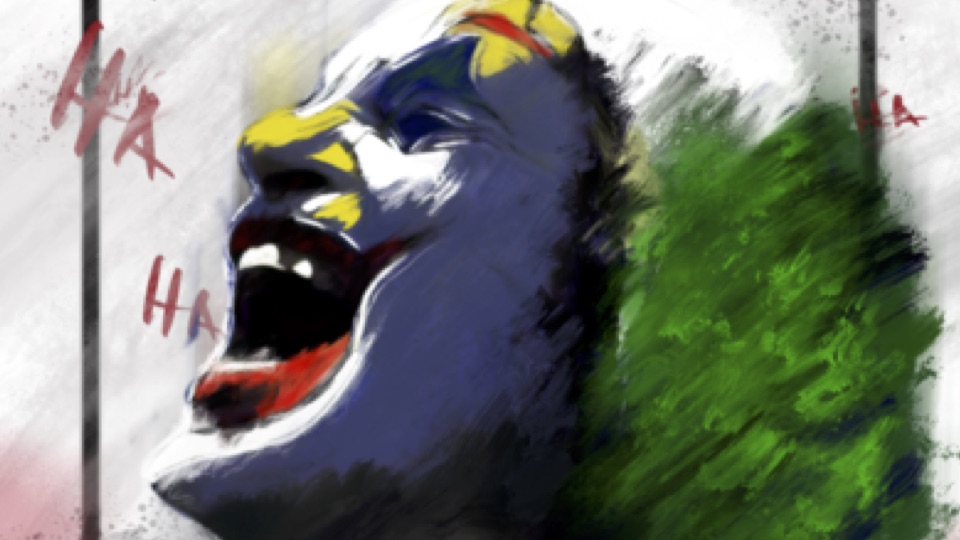 In 1963, Roy Lichenstein created a piece of modern art entitled Whaam!. It was a painting of two frames from a comic book illustrated by Russ Heath. That painting now sits in The Tate Museum and is estimated to be valued at over a hundred million dollars. Russ Heath lives simply and is grateful for the small sum he receives from a charity set up for retired comic book illustrators.

It’s a story that perfectly shows the contempt for comic books during most of the twentieth century. It was a contempt bred out of the education that “images are for children,” and the association of early comic strips with the “yellow journalism” of the papers they were printed in. In fact, this early term for tabloid journalism was so-called because of the comic The Yellow Kid. Just as the genre of comedy rarely receives the same academic and critical respect as drama, the “comic book” would not receive the same respect as the novel. It is no wonder that many modern comic book creators now refer to their works as “graphic novels” instead.

Despite this less-than-illustrious history, the modern view of the comic book medium, as well as the superhero genre that spread through it is one with far more respect for what it can teach us. Beyond the money, a “superhero movie” can make or the liberal arts courses that break down the comic books of yesteryear, their presence in the lives of the children of the 20th Century has led to their impact on the modern literature of today.

If Lichenstein was the perfect example of the contempt for comic books, then Michael Chabon may be the perfect example for the modern love of them. The winner of both the O Henry and Hugo Awards also won the Pulitzer Prize for his portrayal of two fictional comic-book creators in the forties and fifties, The Amazing Adventures of Kavalier & Clay. The Time’s best-seller made The Guardian’s “Top 100 Books of the 21st Century,” while it has been called Chabon’s “magnum opus” in a bibliography of great repute. For Michael Chabon, comic books were an essential part of his development as a writer. He has openly talked about his love for many great creators, especially Jack Kirby, the illustrator for many of Marvel’s most well-known heroes.

Talking to Lewis Buzbee in The New York Times, Chabon pointed to how the comic books of his youth had more to offer than many other forms of children’s literature. “These characters were more screwed up, had neuroses, problems. The idea that it would be lonely to be a superhero. It makes it easier to identify with – wow, Spiderman is lonely, too.” This recognition of what made the characters appeal to him followed through into his own works, much as it has for other authors who have spoken up about the influence of comic books in their lives. Stephen King, Chuck Palahniuk, Margaret Atwood – all have not only praised the effect comics had on their lives but gone on to write their own.

Umberto Eco, essayist and award-winning writer of The Name of the Rose, took his love for superheroes a step further when, in 1972, he wrote the piece “The Myth of Superman” for the prestigious Diacritics. In it, he argues that Superman, as with many heroes of the comic book genre, is a reimagination of the myths of old; a retelling of Hercules and Prometheus, though instead of selfish beings with unlimited power, ones for which “it is clear that each of these characters is profoundly kind, moral, faithful to human and natural laws, and therefore it is right (and it is nice)that he use his powers only to the end of good.”

While later comics might not have continued this tradition, these influences on Eco is reflected throughout his own works in the naivety of his narrator in The Name of the Rose and through the pieces that drive his characters in Foucalt’s Pendulum.

While perhaps less surprising, having had its own obstacles to overcome when it comes to gaining respect as an art form, the film industry has also moved to a greater appreciation of what comic books have to offer. While the nineties comic-book films concentrated on flash, color, and action, today we see Shakespearean director Kenneth Branagh direct Thor and — a few years back — Heath Ledger win an Academy Award for his portrayal of The Joker in The Dark Knight. This year we see another portrayal of that comic book villain gain awards, thanks to the acting of Joaquin Phoenix.

Sometimes, the audience is not even aware that the film they are seeing was originally a comic book, like those who saw 2002’s Road to Perdition, which won the Academy Award for Best Cinematography.

The twentieth-century comic book was slow to find the respect it deserved, from how it influenced today’s great writers to its profound effect on film and television. However, the greatest impact it has had is found in the reception of the modern comic book. That is how, in 1992, Art Spiegelman’s Maus became the first-ever comic to win a Pulitzer Prize. A visual representation of his father’s survival of the holocaust, this comic book was placed seventh in Time Magazine’s “Top 100 Non-Fiction books 1923-2005”. Today it is commonly found in classrooms across the world as a way to teach both story-telling and about one of the most brutal times in our histories.

It’s easy to hear “comic book” and think “big colorful pictures, dumb words, children’s books.” To shrug off the work of comic book creators may be easy to do but, as history has proven, it requires ignoring a most tremendous impact on the culture of today.

1 comment on “Comic Books: The Impact On the Culture”