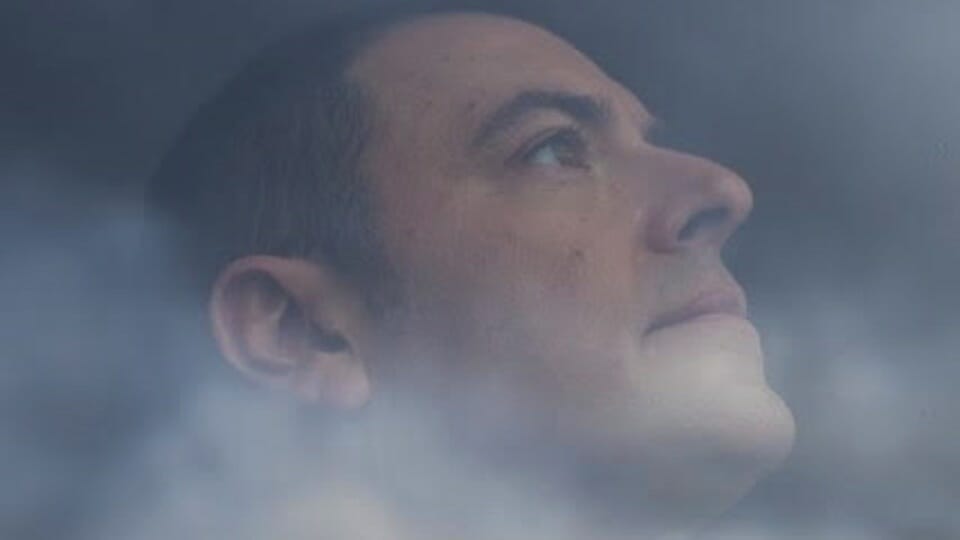 Sometimes music artists and film directors develop an affinity that leads to a series of collaborations: Fellini and Nino Rota, Hitchcock and Bernard Hermann… Composer Peter Raeburn, for his part, supervised music for three Jonathan Glazer films: Sexy Beast, Birth, and Under the Skin. But they’re hardly the sum total of his cinematic output which includes composing the soundtracks for the Kirsten Dunst thriller Woodshock and the recent indie hit Nancy. And even that only hints at the breadth of his work. For more on Raeburn, check out the interview below.

Q: Your recent score for Christina Choe’s indie hit Nancy has an otherworldly quality at times. Did the alienating aspects of technology in the movie influence the way you approached the music?

A: Technology and the internet are portrayed in an obsessive, addictive and I think accurate way. The score perhaps oscillates between being online and offline. We play with the real and the unreal, the felt and the repressed, the denied and the undeniable. Technology is part of our world, part of our music, but still made by human hands and hearts.

See Related: “Soulive Brings the Score, You Live the Movie”

A: The human voice has an exact and direct quality that is only approximated with non-vocal instruments. The use of this particular female voice is a window into the inner-workings of Nancy. Part real and true, part synthetic and lies, it is the blend of a pure vocal performance with a treated and manipulated vocal that is the real and the unreal.

The role of the voice in Woodshock is different. In that film, it is a representation of the connectivity between Theresa’s character and Mother Nature herself.

Megan Wyler’s soprano voice traces elements of Nancy’s spirit as someone who both belongs in this cinematic world and as someone who cannot belong anywhere. Nancy is someone who is on the outside looking in, and on the inside looking out. There is also an amazing all-women choir who bring energy and wonderment into the score. Their sounds and collective strength and life force adds so much to the emotional texture.

Q: What about the music for the end credits? Do you compose as if the listener were sitting until the final thank you comes up on screen? What goes into a film composer’s mind for this part of the film?

A: I know that some people will run off while others will chat and react, and some will sit with the feeling until the very last note and frame. It is about completing the journey and fulfilling the musical world. In this case, we crossed the line from score to song and released some tension as Nancy shifts into the future. We called this song “The Future Is Female.”

Q: You’ve done a series of movies with director Jonathan Glazer (Sexy Beast, Birth, and Under the Skin). Putting your music aside if that’s possible, which of those is your favorite movie?

A: I love each of Jonathan’s film in different ways much like true friends on life’s journey. The audacity of Sexy Beast, the provocative classical modernism of Birth, and the sheer alienation of planet earth in Under the Skin. Each one of our soundtracks are what they needed to be and could only be.

Q: You’ve composed music for literally dozens of commercials. Have you ever written a jingle that you kind of wished had been released as a single?

A: I try for music to never be disposable. Some of my tunes and tracks have been released as singles, some are in the pipeline for release, and some just remain as what they are. Sharing and creating music is a privilege.

Q: Your production company Soundtree is focused on cultivating the talents of up-and-coming composers. Who should we keep our ears open for in the near future?

A: Look out for Luis Almau, Luke Fabia, Joel Hartman… We have a really inspiring and ever-evolving team.