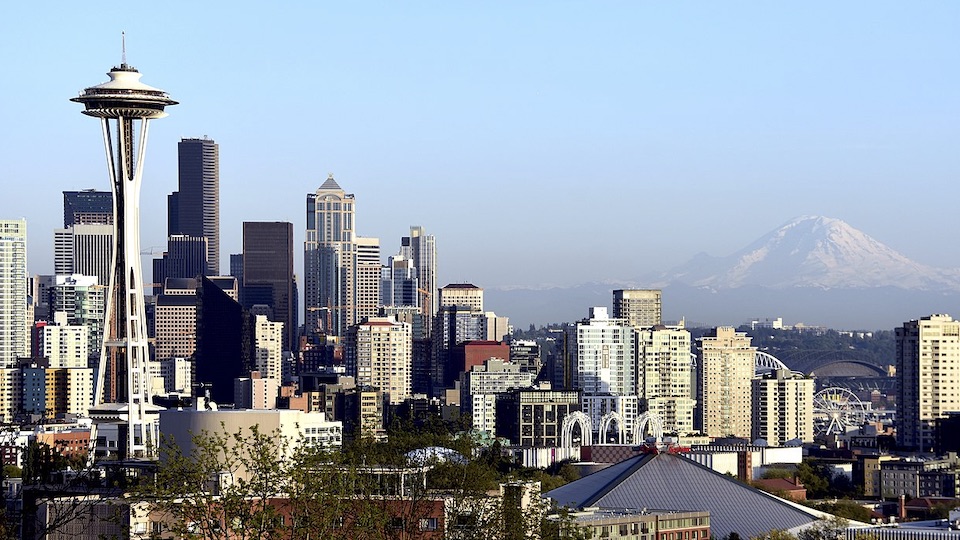 When it comes music made in America, the genres are just as distinct as they are evolving. Some sounds or styles of music are synonymous with the city from which it originated. In the early ’90s, bands like Nirvana, Pearl Jam, Soundgarden, and Alice in Chains drew attention to the Pacific Northwest, more specifically, Seattle, and this new sound called “grunge.”

However, before grunge flourished, there were other mold-breakers whose hometowns became music meccas for aspiring artists and created an appreciation for their fair cities and talented citizens.

Related: “‘Watch the Sound’: Mark Ronson Looks At the Music”

Prior to 90’s grunge, there was a new form of funk-rock sweeping across the nation and eventually the globe during the ’80s. Moreover, and to the surprise of many, this new sound came from the midwestern hub of Minneapolis, Minnesota, a city not accustomed to much of a spotlight back then. A five-foot-two dynamo named Prince Rogers Nelson would soon change all of that.

Replacing horns with synthesizers, using less bass, faster rhythms, and showcasing the heck out of a guitar, Prince and his musically inclined friends (Morris Day and The Time, Sheila E., Vanity 6, Jimmy Jam and Terry Lewis, etc.) proved there is much more to Minneapolis than cold-weather and the setting for The Mary Tyler Moore Show. In fact, Jam and Lewis branched out to become one of the most prolific songwriting and record production teams in music history. Just ask Janet Jackson.

The Sound of Philadelphia

Sometimes referred to as “Philly Soul,” musicians from the City of Brotherly Love created a sound influenced by funk and blended with instrumental arrangements prominently featuring various horns and sweeping strings. As a rival to Berry Gordy’s Motown, the Grammy-winning twosome Kenny Gamble and Leon Huff formed Philadelphia International Records in 1971. Backed up by their 40-piece orchestra, MFSB, Gamble and Huff churned out classics like the O’Jay’s “For the Love of Money,” Harold Melvin and the Blue Notes’ “If You Don’t Know Me by Now,” and Billy Paul’s “Me and Mrs. Jones.”

The duo recently celebrated their record label’s 50th anniversary. According to the 77-year-old Gamble, “The ’70s was our era. Soul Train took off and it became a monster. All of us were together; I give Don Cornelius his props because it seems like every other week, he had one of our artists until all of our artists were on there.” Gamble and Huff were the composers for Soul Train’s theme song, “TSOP (The Sound of Philadelphia).” Huff, 79, added, “We had a star-studded roster with great singers, performers, and an orchestra to play. It was like a songwriter’s heaven; we had a certain speed and tempo that we wrote from.”

Although the brainchild of record mogul Berry Gordy, Motown would be nothing without the songwriters and studio musicians responsible for their well-defined R&B sound, bringing success and fame to Detroit artists such as the Supremes, the Four Tops, and the Temptations. Motown’s once unheralded house band, Funk Brothers’ track instrumentals catapulted them into being one of the most successful session musicians in music history. Although Gordy was himself a songwriter along with others such as Smokey Robinson and Norman Whitfield, there was this massively accomplished songwriting trio, Holland-Dozier-Holland, who were considered to be “the heart of the machine.” Brothers Eddie and Brian Holland, along with Lamont Dozier are the lyrical geniuses behind 25 hit songs like “Baby Love,” “Stop, In the Name of Love,” and “Bernadette.”

During the 60s and 70s, Motown achieved major crossover success and was once the largest African-American-owned enterprise in the nation. Now 91, Berry Gordy lives quietly in the Los Angeles area.

While Detroit may be known for its auto industry, Minneapolis for its chain of lakes, Philadelphia for its cheesesteaks, and Seattle for its iconic Space Needle, these cities also contributed some of the most gifted musicians and songwriters ever.

5 comments on “Four American Cities Defined By The Music”