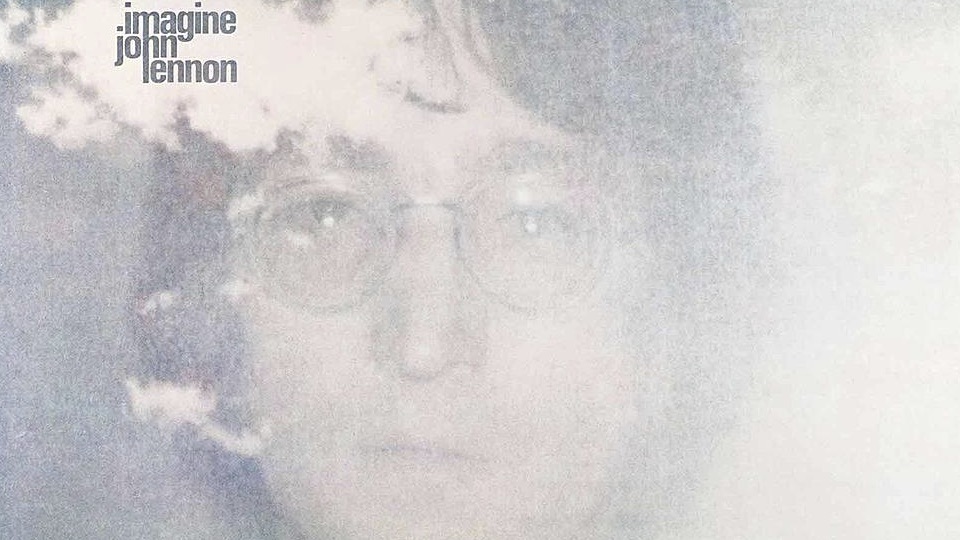 The seeds of John Lennon’s 1971 Imagine album – his second solo project – began as far back as the Beatles’ time in India in 1968. That’s where the original version of “Jealous Guy” was sketched out (first composed under the title, “Child of Nature.”) During the sessions for Let It Be, his powerful anthem, “Gimme Some Truth,” was written. However, despite the famed peace-and-love title track, much of the album was inspired by the contentious period of the Beatles’ breakup. Considering that Lennon was exploring “primal scream” therapy at the time, it’s no surprise that he had a lot to get off his chest. A lot.

The album featured Lennon’s former bandmate George Harrison on about half the tracks. The appearance stemmed from some informal jam sessions between the two in New York where Lennon then extended an invitation to work on the upcoming project. Harrison brought along Klaus Voorman on bass, while Jim Keltner and Alan White shared drum duties. Nicky Hopkins handled the keyboards.

One of the most scathing tracks on the project, “How Do You Sleep,” was a direct reference to his then-bitter relationship with Paul McCartney. Lennon had taken deep offense at several McCartney songs on Ram, including “Too Many People” which he interpreted as a potshot against his increasing activism. Some of the early pressings of Imagine included a postcard of Lennon posing with a set of pig’s ears – as a clapback to McCartney’s Ram cover. Ouch.

Lennon later said that the song was a way for him to sort of “cut the cord” from his Beatle days, channeling his complex feelings over the breakup as something of a therapeutic tool (there’s that primal scream thing again).

However, the beef between Lennon and McCartney wasn’t quite finished. Paul stated in an interview with Melody Maker that he liked Imagine and thought it was less “political.” In a later piece in the same magazine, Lennon shot back: “So you think ‘Imagine’ ain’t political? It’s “Working Class Hero” with sugar on it for conservatives like yourself!” (#itscomplicated)

Besides the music, Imagine is instantly recognizable for its memorable cover art – blurry Polaroid photos on front and back, courtesy of Yoko Ono (although there was a rumor they came from Andy Warhol). Another part of Imagine’s marketing effort was a 70-minute experimental film, featuring tracks from the album and footage of celebrities including Fred Astaire, Dick Cavett, and Harrison. It was first shown on American TV in December 1972, and roundly mocked by critics as “the most expensive home movie of all time.”

Imagine reached the number one slots on both UK and US charts. Rolling Stone has ranked it at #80 on their list of the “500 Greatest Albums of All Time.” While the title track has become indelibly associated with Lennon’s “peaceful” aspirations – especially after his death in 1980 – the album as a whole is a portrait of a man in transition. Imagine captures a 30-something coming to grips with fame, love, deep emotional wounds, and an audacious new vision for a better world.