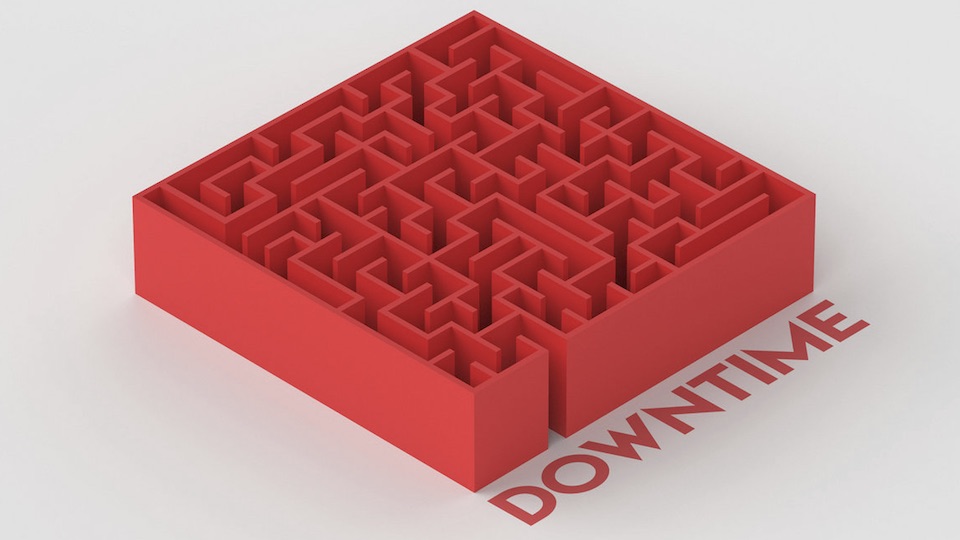 Nick Piunti just might be power pop’s best-kept secret. He’s an icon in waiting who definitely needs to be discovered by fans of the genre. Piunti’s melodic, guitar-driven songs sound like they time traveled directly from power pop’s heyday in the 1970s and 80s to the present day, in order to delight and enthrall us here in the 21st century.

He’s a longtime staple of the Detroit music scene, having formed his first band way back in the sixth grade. He fronted the well-regarded group The Respectables, who released a pair of albums in the early to mid-2000s. After The Respectables went their separate ways in 2010, Piunti released several solo albums, including the excellent 13 In My Head, and the shiny, pop-glazed Trust Your Instincts.

Piunti’s current band, The Complicated Men, consists of veteran musicians Jeff Hupp on bass, Kevin Darnall on keyboards, and Ron Vensko on drums. Their new record, Downtime, was just released on May 22nd on Jem Records. The disc kicks off with the one-two punch of “Upper Hand” and “Bright Light,” a pair of fantastic songs that unite the power-pop sound with the more tuneful side of alternative rock. That’s just the opening salvo of this excellent album. If there were any justice in the rock and roll world, songs like the lovely, harmony-laden “Every High” and “All Over Again” would end up in heavy rotation on rock radio, streaming platforms, and just about anywhere you can hear good music. This record should really be blasting out of your music device of choice this summer.

There are also several propulsive, exhilarating tunes on Downtime. “Going Nowhere” and “Never Belonged To Me” feature high-energy guitars and drums, and are perfect examples of the classic three-minute rock song. Along with “All This Time” and “Contract,” these hook-filled tunes will definitely get stuck in your head. The album’s closing track, “Good Intentions,” is a marvelous ballad featuring a great lead vocal by Piunti. It sounds like a cliché, but there isn’t a bad track on Downtime. This is a tremendously enjoyable record that’s chock full of glorious power-pop tunes. You’ll likely hear the influence of artists like The Beatles, Tom Petty, Raspberries, and Matthew Sweet in these songs, but the music on Downtime absolutely showcases Piunti’s gift for crafting memorable tunes that will earworm their way into your rock and roll heart.

The interplay between Nick Piunti and his bandmates is outstanding. They sound tight and focused, and are clearly able to rock out at will. Jeff Hupp’s adroit bass playing, Kevin Darnall’s deft keyboards, and Ron Vesko’s pulsating drums are a perfect match for Piunti’s impressive guitar work and gravelly voice. His sincere, straightforward vocals may remind you of Bryan Adams, with a bit of Paul Westerberg thrown into the mix.

Nick Piunti and the Complicated Men will most assuredly capture your attention with the superb Downtime. The album is a real treat, and the group will probably become your new power-pop obsession. Find out more about Downtime and Nick’s other music at www.jemrecordings.com or www.nickpiunti.com.