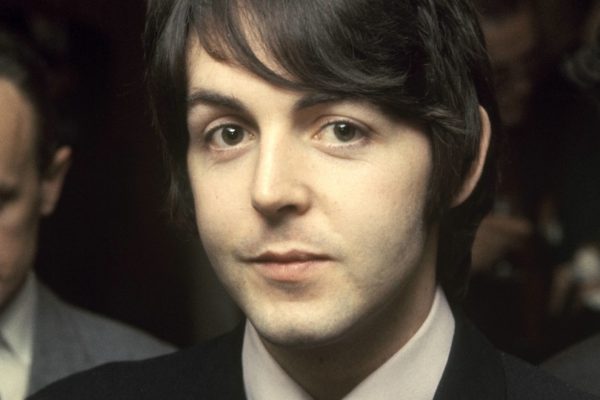 “Blackbird singing in the dead of night…” So goes the opening phrase of The Beatles’ song “Blackbird” — a particularly lovely track sung by Paul McCartney on The Beatles LP (a.k.a. The White Album circa 1968). And while the song was purportedly inspired by McCartney hearing the sound of an actual blackbird while traveling in Rishikesh, India (among other things), the bird that we hear included in the mix almost accidentally ended up being the wrong type. Learn more about which bird almost snuck into this unforgettable recording via Scott Freiman’s video below. Then be sure to check out Deconstructing The Beatles videos for more fascinating insights on the Fab Four.

PS. Hear what Beatlesologist Scott Freiman has to say on “Tomorrow Never Knows” and “Penny Lane.”

2 comments on “The Authenticity of The Beatles’ “Blackbird””