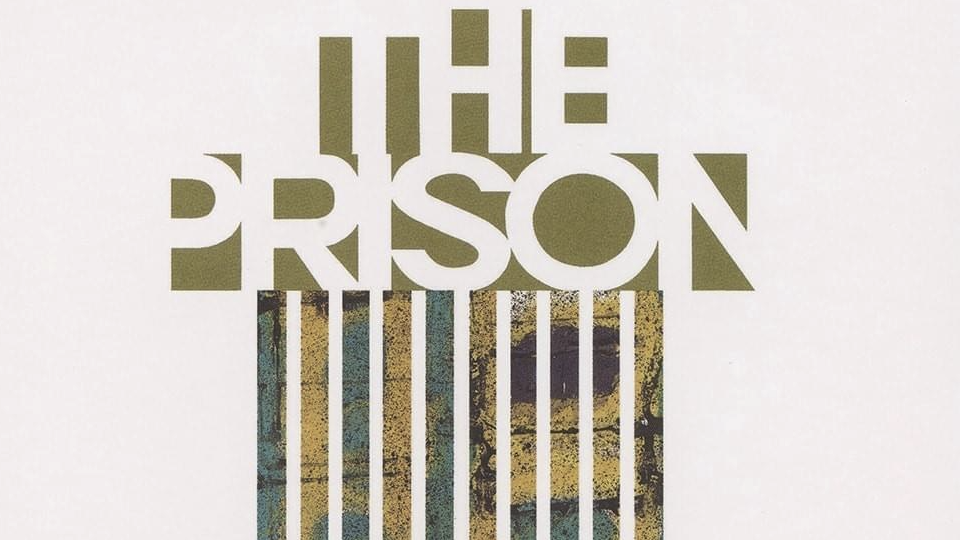 Recently, best-selling thriller-mystery author James Patterson joined forces with iconic singer-songwriter Dolly Parton for a collaboration on a novel entitled Run, Rose, Run. The book focuses on an up-and-coming country music star and, with music as the marrow of the novel, Parton composed a soundtrack for it. Soundtracks typically fall under the sphere of motion pictures and serve as trusty souvenirs for the consumer, but a book with a soundtrack serves on a different level. The concept of a companion piece is the same, but a novel soundtrack takes you a little deeper into the world of the literary work.

Dolly Parton’s book soundtrack is a great idea, but it is not a new one. Her soundtrack gives credence to a 1974 book soundtrack album that has been considered by a myriad of journalists to be “the worst concept album of all time.” Perhaps, Michael Nesmith was slightly ahead of his time with this particular album. His innovations over the years, from country rock to inventing MTV to building virtual digital world platforms, may have been perceived by some as foolhardy experiments from an overly indulgent rock star. Today, Nesmith’s seminal innovations are now commonplace.

Michael Nesmith was no stranger to critical scorn by the time the first reviews of his concept album, The Prison, were released. He had been a source of derision from the press since the inception of The Monkees in 1966. Even though Nesmith and his bandmates in The Monkees had achieved Beatlesque heights of number-one hits, sellout concerts, and a top-rated weekly television show, disrespect for the band was rampant in its heyday.

Perhaps, the critical hatred The Monkees faced in the 1960s helped to arm Nesmith with the creative courage to innovate. The Prison was the first album on his own record label, Pacific Arts. After leaving The Monkees in 1970, Nesmith pursued a solo career with a new group known as the First National Band. He did not reach the zenith of the hits that his earlier band generated, but he did get street cred from the critics. The First National Band’s trilogy of albums truly serves as the foundation for country rock.

Taking left turns off the beaten path was a specialty for Nesmith. In 1968, he produced a big-band instrumental album of his songs featuring the legendary Wrecking Crew called, The Wichita Train Whistle Sings. After disbanding the First National Band and recording one album with the Second National Band, Nesmith joined forces with Pedal Steel Guitar Wizard for And the Hits Just Keep on Comin’. Nesmith and Red Rhodes formed what Nesmith labeled as “Cosmic Partners,” and this collaboration continued within the grooves of The Prison.

An album inspired by Nesmith’s Christian Science upbringing and his reading of the Upanishads and the Bhagavad Gita, The Prison is a unique album. Recorded in just over a week, Nesmith included a crack studio band featuring Rhodes on pedal steel guitar, Chura on congas, David Kempton on Arp Odyssey Synthesizer, and Michael Cohen on keyboards. Nesmith also featured and credited an early form of drum machine known as Roland Rhythm 77. The album was topped off with a yogi choir supplying background vocals on one extended track.

Accompanying the album is a short story written by Nesmith. The music and narrative are intended to be experienced together by the listener; Nesmith plays with these mediums to form one coherent whole. This could be viewed as an early step into multi-media, long before it became commonplace in things such as virtual reality.

The music composed for The Prison is mystical in nature. Rhodes’ pedal steel guitar accentuates the proceedings with Nesmith playing rhythm guitar and singing poetically-abstract lyrics. Each song on the album blends into the next like an ethereal suite. Nesmith anchors the reader along as a guide of sorts, supplying the aural landscape for a metaphoric story. Jason, the story’s protagonist, is a prisoner who soon realizes that he was never imprisoned in the first place by bars or walls.

Nesmith’s compositions on The Prison sound nothing like anything he had ever captured before on tape. It was a quantum leap from taking the last train to Clarksville or his legendary mining of country music in the First National Band trilogy. Upon its release in 1974, The Prison did not chart. Perhaps Nesmith knew that the success of the album did not lie in the calculus of pop hits, but rather more in the artistic pursuit of doing something bold and innovative.

The Prison was light-years ahead of its time upon its release. There was no clear market for books with soundtracks. The book soundtrack was later adapted as a ballet, though The Prison did not translate well on the stage, as Nesmith would later write in his exquisite 2017 memoir, Infinite Tuesday: An Autobiographical Riff. He would perform sections from The Prison over the years.

One such performance is captured on the live 7A Records album entitled At the BBC Paris Theatre. In this performance, Nesmith not only plays a few songs from his concept album, but he also provides context and perspective on the narrative of The Prison in his own laconic and eloquent way. He takes the spiritual and metaphysical constructs of the album and places them in an entertaining and identifiable way for the audience to latch onto.

The Prison was not a one-and-done conceptual exploration for Nesmith. He would continue the story with the 1994 follow-up, The Garden. That album would later receive a Grammy nomination for Best New Age Album. In 2015, Nesmith would conclude this trilogy with The Ocean. All three albums are collectively known as Infinitia.

From the world of The Prison, it’s worthwhile to seek Nesmith’s later solo performances of a triptych from the album during a brief 2012 European tour. You truly get the sense of the emotional magnitude of the album and the deep connection Mike Nesmith feels to this work. It is a haunting, heartfelt performance from a musician who is freely revealing his vulnerability, in a work that grandly takes on the concepts of faith and humanity’s search for meaning.

The Prison was something that Nesmith tinkered with over the years, with a couple of remix iterations of the album in 1990 and then in 2007. Probably the best validation of the work comes from another member of The Monkees. In 2021, Micky Dolenz released a loving tribute entitled Dolenz Sings Nesmith. The title and the album cover serve as an homage to 1970s Nilsson Sings Newman.

One of the songs covered by Dolenz on his beautiful nod to his Monkee brother is “Marie’s Theme.” This track is the penultimate song on The Prison, and Dolenz sings it so soulfully, with deft production from Christian Nesmith, Nesmith’s son. Hearing a choice from The Prison performed so lovingly from a close associate of Nesmith’s truly puts a nice bow on an album so scorned and misunderstood.

Micky Dolenz’s album tribute to his Monkees compadre would later serve as an elegy upon the passing of Michael Nesmith in December of 2021. The Dolenz Sings Nesmith album would be a safe landing spot for those mourning the loss of Nesmith. The inclusion of “Marie’s Theme” on that album would not stand as an epitaph for the beloved Papa Nez, but an entry point to his concept album masterpiece.

3 comments on “The Concept Album: Mike Nesmith’s “The Prison””