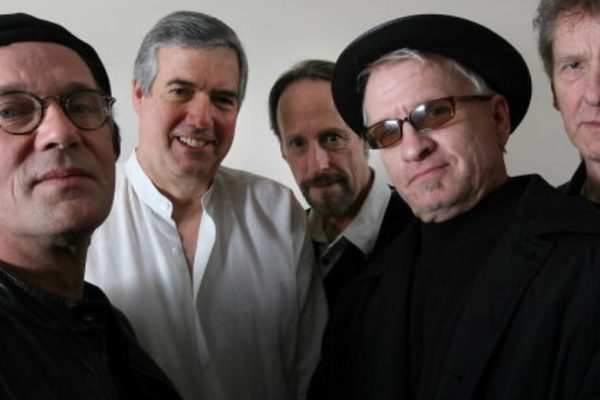 There are three stages that I, as a music listener and reviewer, have gone through in my life so far. The first consists of enjoying songs on a purely gut level, without much analysis of what you like and why you like it. This is basically the starting point for everybody — at an early age, you are attracted to elements such as catchiness, danceability, or just the general vibes and attitude. Growing up and discovering more and more artists I began scratching beneath that surface and thinking about what I really want from my music. I began seeking experimentation, originality, lyrics that said something. I wanted to be challenged and started dismissing everything that didn’t do so, including stuff that I previously loved. I became embarrassed by my past tastes and by me not being critical enough of them. But then came a second and much more important realization: that this kind of elitism was not who I am, and after all, you can’t really control what you like. There’s a time and place for both analyzing music and simply letting yourself enjoy it, and life is just too short to disregard the latter.

When it comes to the American band The Sonics, there really is not much place for fussing around. They are as raw, as uncompromising and as unpretentious as rock n’ roll gets, nothing less nothing more. Their debut album abides by the laws that the genre’s fathers laid out for them: it clocks at just under 30 minutes (with no song over 3 minutes), it features a mix of covers and originals, and it keeps things at a guitar-bass-drums level, with the occasional piano and saxophone. None of the songs really breaks away from the formula, but then again The Sonics’ purpose was never to reinvent the wheel — they just wanted to play some rock n’ roll, and in that regard every single one of them comes off as a winner.

Some may prefer their original compositions over the covers and that’s understandable given just how many bands at the time used to do these exact same songs. But one also can’t deny that the pounding energy of Little Richard’s “Good Golly Miss Molly,” the reckless hooligany of Rufus Thomas’ “Walkin’ the Dog” and the primal groove of Barrett Strong’s “Money” all feel right at home with The Sonics. In the case of “Have Love, Will Travel” we get the absolute definitive version of the song – a fuzz-ball of energy, riffs and screams that nobody ever managed to improve upon. Actually, you might as well apply that description to the originals too — “Strychnine” and “Psycho” in particular, the latter featuring front-man Gerry Roslie going ecstatically over the top with his screaming.

Trying to dissect Here Are the Sonics even more would just take away from its charm – this is the type of record that attacks all of your senses once you put it on, even before the brain can make any rational decision about liking it or not. Some call it punk, but we have to remember that The Ramones and the rest were specifically trying to get back to this type of aesthetics and attitude 10 years later. Punk was born because of records like this, but The Sonics did not have any pretensions about keeping it minimalistic and simple – they just played the rock ‘n’ roll that they loved, the way they knew it. And the only way I can end this review is with an appropriate…“WHOOOOOOOOAAAAAAAAAAAAAAAAAAOW.”

1 comment on ““Here Are the Sonics”: No Room for Fussing Around”