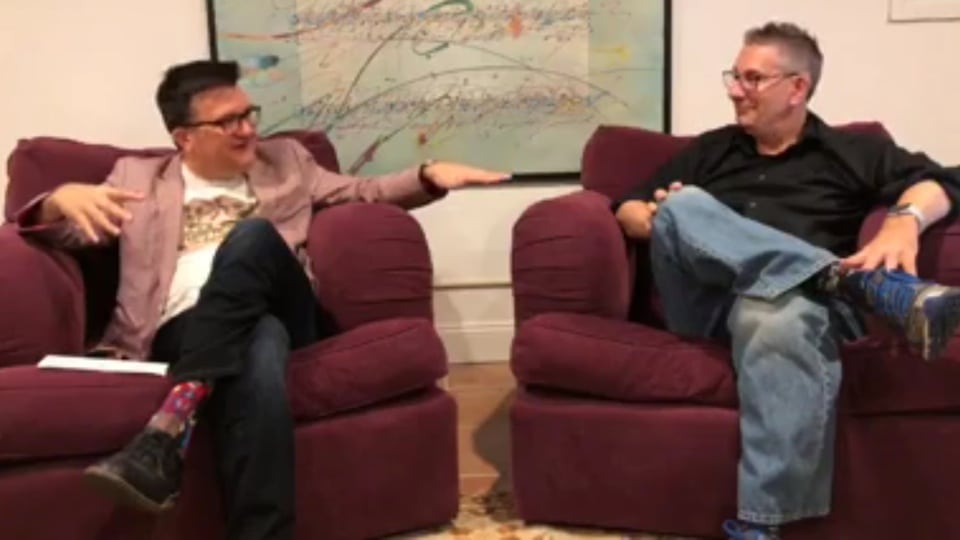 In their latest Facebook Live discussion Beatles experts Scott Freiman (Deconstructing the Beatles) and Ken Womack (The Beatles Encyclopedia) propose five bands each that they believe qualify as Beatlesque. But what does that mean exactly? As Womack says “Beatlesque” is often used to describe the “early ’60s sound that is associated with the British invasion.” But in truth, the term should encompass something much larger. States Freiman, “Beatlesque” really should refer more to a “band that doesn’t necessarily stay in the same mode but can evolve.” So what bands qualify with those thoughts in mind? Watch the video below and find out.