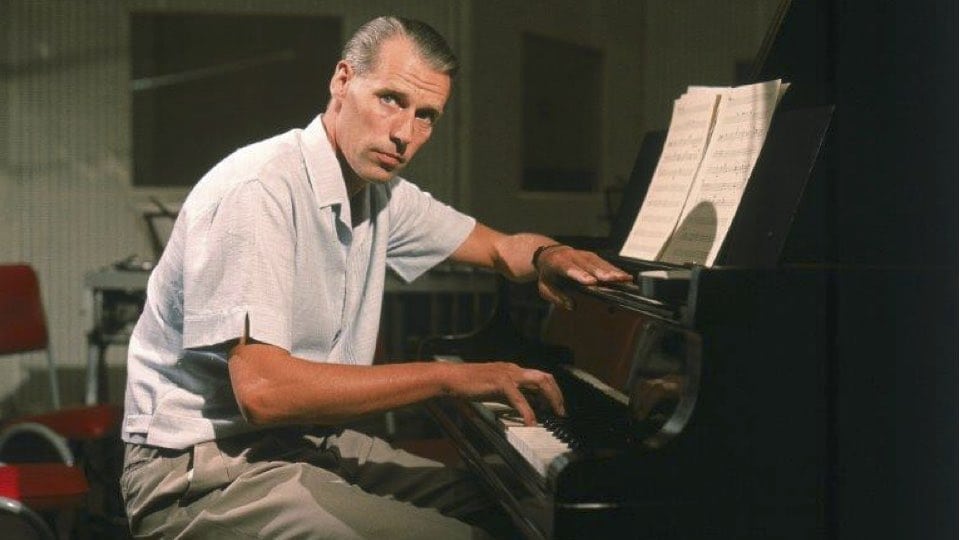 Among the many, many strengths he brought to The Beatles, George Martin had a bag of production tricks that added distinctive sonic touches to their records. One of these, the “wind up” piano, appeared on nearly every Beatle album, from the first to the last. Back in the days of analog recording, it took some genuine ingenuity to achieve effects that would take just a push of a virtual button today. Our resident “Beatleologist,” Scott Freiman, reveals the secret of the wind-up piano in this latest video. To dig even deeper, explore Scott’s two new films on the Beatles early years.

11 comments on “A Staple of the Beatles’ Toolbox: the “Wind Up” Piano”