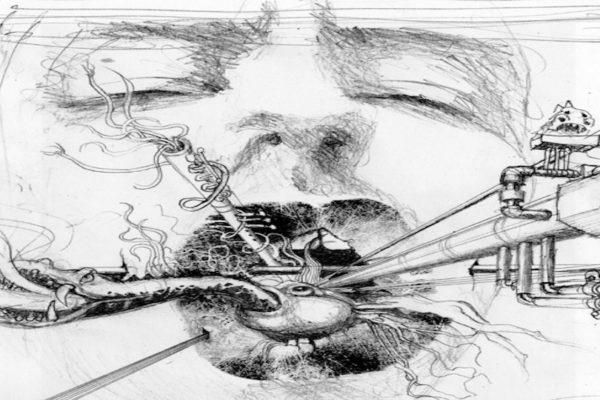 “If you wait for inspiration, it’s a losing game.” So says John Dylan, the talented multi-instrumentalist who burst on the alt music scene as a member of the groundbreaking “psych rock” group Terrene. And while Dylan goes on to cite The Beatles’ jazzy bass line, Dave Grohl’s insane drumming, and Jimi Hendrix’s satirical electric guitar all as early influences, he opts for a happier ending when considering which band of yesteryear he’d like to join. Can you guess what it is? Watch this video to find out. You’ll get a pretty good “three guys walk into a bar” joke out of it, too.

PS. For more videos in our “5 Questions With…” series, check out these interviews with White Snake’s Joel Hoekstra and Broadway guitarist Jeffrey Lee Campbell.

0 comments on “5 Questions With John Dylan”