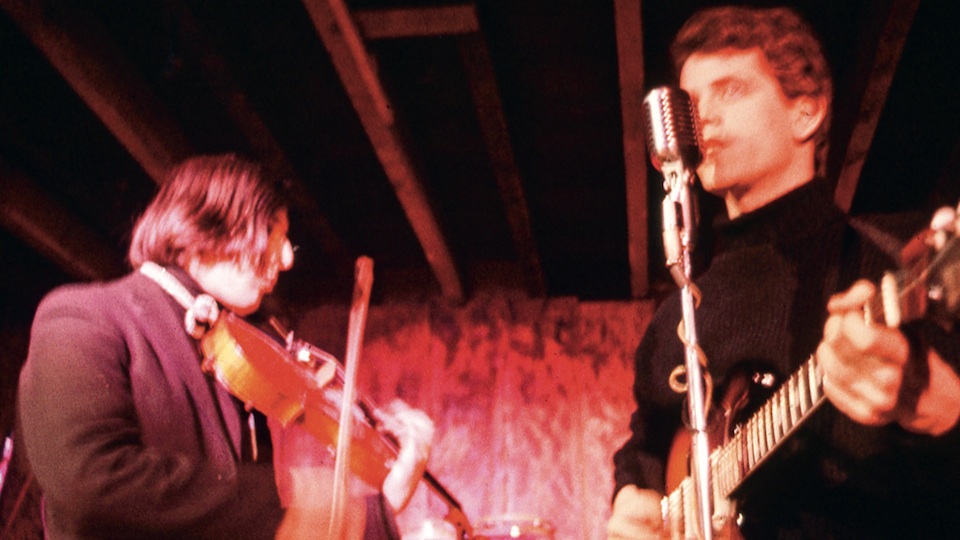 For a band that barely cracked Billboard’s Top 200 — forget the Top 40 — during its heyday with “White Light/White Heat” which peaked at “199” in 1969, the Velvet Underground sure has made an indelible mark on pop music, an impactful impression that has lasted uninterruptedly for over 50 years. Which just goes to show you that sales and stats are not necessarily the foremost or only factors to take into account when assessing what makes a Legend in Rock. Sometimes, things like old-fashioned artistry play a role too! (Having Andy Warhol as your temporary publicist-booker-advisor-producer can’t hurt either.)

Related: “Coney Island Baby: Another Side of Lou Reed”

And so while other NYC tourists flock to see three women play Donna Summer in one Broadway musical and three other women play Cher in another, true rock fans are heading to the East Village to check out The Velvet Underground Experience, an understated installation devoted to Lou Reed, Nico, John Cale, Moe Tucker, and the rest of the gang. Admittedly, this assemblage of artifacts and video interviews, black-and-white photos and archival footage isn’t as elaborate as the Brooklyn Museum’s David Bowie Is… or The Rolling Stones pop-up gallery Exhibitionism. There’s no mannequin-ed parade of costumes here! But even so, the storefront show — which actually originated in Paris of all places — only benefits from its humbler punk-rock milieu which frankly reflects the DIY, anarchic esthetics of a group that was never driven strictly by commercialism.

“The Velvet Underground Experience” expands beyond the history of the band too. Indeed, the entryway isn’t devoted to the VU at all but to Tarnation director Jonathan Caouette’s two-walled video montage “America America” inspired by an Allen Ginsberg poem, not Lou Reed lyrics. What follows is a wall covered by images from Village Voice photojournalist Fred W. McDarrah whose documenting of the era extends to portraits of Diane Arbus, Susan Sontag, Charles Mingus, and Malcolm X. Sure, the exhibit’s framing timeline starts with Nico’s birth in 1938 and ends with Lou Reed’s death in 2013 but a good part of this exhibit — at least early on — is about grounding the band in a larger historical context.

Which isn’t to say there isn’t plenty of VU-ephemera and anecdotes. You’ll see a signed album and a poster of The Warlocks (their earlier incarnation) while plugging your earphones into one of the various wall-jacks will allow you to hear Reed’s sister recount the trauma of his electroshock treatments and a fan’s captivating encounter with the group’s music at a concert at his high school. It can be a lot to take in if not quite as overwhelming as one of those Warholian “Exploding Plastic Inevitable” extravaganzas. Still, by the end, you may welcome the opportunity to recline on a wrestling mat while a multiscreen montage of VU plays overhead to the lulling sound of “I’m waiting for my man…”

The Velvet Underground Experience runs through Sun., Dec. 30 at 718 Broadway. For more details or tickets, go to VelvetUnderground-Experience.com.

1 comment on “A Velvet Underground Pop Up: It’ll Be Your Mirror”