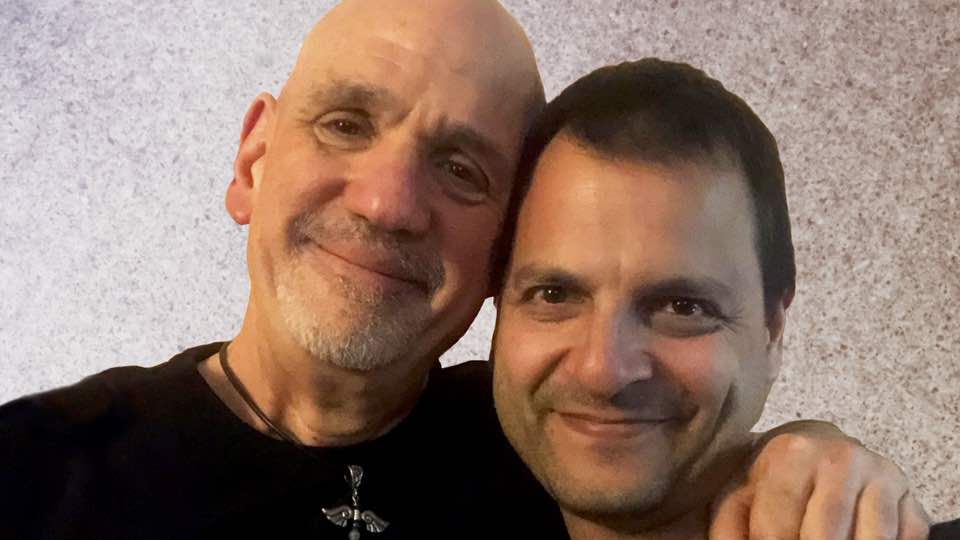 To say the two co-hosts hosts of CultureSonar’s Breaking It Down podcast are working musicians would be an understatement. Jeff Ganz has played with everyone from Johnny Winter to John Lee Hooker, and from Laurie Anderson to Blood, Sweat & Tears. John Montagna, for his part, can be heard on the TV theme songs for Oobi and Kenny the Shark and wrote the theme song for WTF With Marc Maron. What they share, however, is not just long resumes, a long friendship, and a long history with the bass guitar. It’s also a passion for music — something that’s evident on their podcast whether they’re paying tribute to a fellow artist or trading melodies on their instruments. Below is a complete list of their podcasts to date.

The debut episode of the music geek-fest goes deep into the legacy of Motown’s legendary bass player James Jamerson, who if there were a Mt. Rushmore of bassists, would be grinning proudly in granite right now.

Co-hosts John Montagna and Jeff grab their guitars and volley riffs back and forth as they examine those little earworms that make a hit a hit.

Episode 3: Where Is the Love?

Our pair of longtime touring pros and lifelong fans dig into their favorite musicians who don’t quite get the love or attention they rightfully deserved.

Some songs and artists moved us deeply when we were adolescents. But does that music still impact us now that we’re old enough to know better? Find out.

0 comments on “Breaking It Down Podcast: All Episodes”