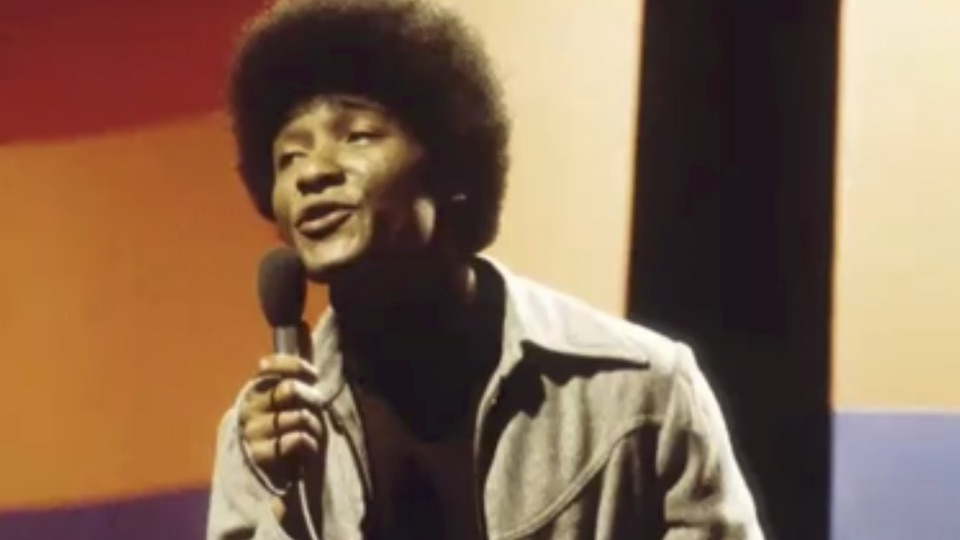 There are a lot of songs that are considered “one-hit wonders,” those earworms that leave their mark on the charts, and our memories, despite being the only hit for an artist or band. Once you hear these tunes, they can get stuck in your head for hours, if not days.

Then, there are those songs that have been a hit not only once, but several times, and for multiple artists. One of those tunes is “Everlasting Love,” co-written by Mac Gayden and Buzz Cason. Both Gayden and Cason are performers as well as songwriters. Gayden has written songs such as “She Shot A Hole In My Soul,” and worked as a session guitarist for artists like Elvis Presley, Linda Ronstadt, and JJ Cale. Cason co-wrote the Arthur Alexander song “Soldier of Love,” later covered by The Beatles, and was once a member of The Casuals, a group that became Brenda Lee’s backing band.

In 1967, Cason and Gayden produced the initial version of “Everlasting Love,” recorded by Robert Knight, for their label, Rising Sons Records. Knight’s Motown-esque take on the song was his most successful single, reaching number 13 on the US charts.

Over in England, another rendition of “Everlasting Love,” by the UK group Love Affair, was released in early 1968. The band’s original recording of the song, produced by Muff Winwood, was performed by the entire band, but that version was scrapped in favor of a new take, produced by Mike Smith, which featured the band’s 16-year-old singer, Steve Ellis, along with some top-notch session musicians and a group of female backup vocalists, including Kiki Dee and Madeline Bell. The Love Affair cover of “Everlasting Love” was a huge success, rising all the way to number one on the charts in the UK. It was the first of no less than eight recordings of the song to reach the charts across the pond, including later versions by the boy band Worlds Apart and singer-songwriter Jamie Cullum.

Back in the US, the song emerged once again in 1974, in one of its best-remembered interpretations by R&B singer Carl Carlton, (also remembered for his later hit, 1982’s “She’s A Bad Mama Jama”).  At number six, Carlton’s disco-flavored take on “Everlasting Love” remains the highest-charting version of the song here in the States. His popular rendition wasn’t the only cover of “Everlasting Love” released here in the 1970s. Teen heartthrob Rex Smith recorded a version with singer-actress Rachel Sweet. Their duet rendition of the song, which featured some slightly rewritten lyrics, made it to number 32 on the US charts and hit number 35 in the UK.

U2 gave “Everlasting Love” a rock makeover with their guitar-based run-through of the song, which was originally issued as the B-side of their hit single “All I Want Is You.” Gloria Estefan took the song in a dance-pop direction in 1994, when she included it on her covers album Hold Me, Thrill Me, Kiss Me, which also featured her versions of tracks by Vicki Sue Robinson and Blood, Sweat and Tears. Her remake of the often covered hit made it to number 27 here in the US and number 19 on the UK charts.

The song has also been covered by the Australian group the Town Criers, German pop singer Sandra, and for a successful UK charity single, by the cast of the BBC series Casualty. There’s even been a pair of country versions of “Everlasting Love,” by Narvel Felts and Louise Mandrell, both of which found success on the country music charts.

“Everlasting Love” has been a Top 40 hit in the US in the 1960s, 70s, 80s, and 90s. In the UK, it’s charted in all of those decades, and also in the 2000s. The song is a long-time favorite at wedding receptions and karaoke nights, and on many personal playlists. It has been featured in a number of films, television shows, and commercials. Actor Jamie Dornan recently performed the song in a scene from the movie Belfast, directed by Kenneth Branagh. “Everlasting Love,” with its soaring, “can’t help but sing along” chorus and positive vibes, has appealed to several generations of listeners, and it continues to have long-lasting appeal for pop music fans.