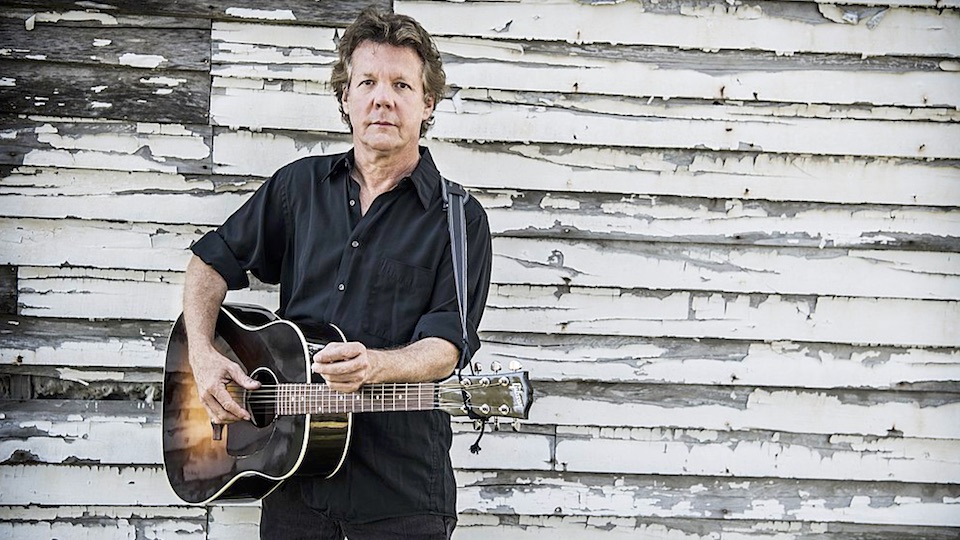 When Steve Forbert released his first album, Alive On Arrival, in 1978, the Mississippi-born singer-songwriter had been playing the club circuit in New York City since relocating there a couple of years earlier. His introspective, insightful lyrics and folk-rock vibe won him a loyal following among discerning music fans. Contemporary critics often touted him as the “new Dylan.” During live shows to support Alive On Arrival, Forbert sometimes performed a song that didn’t make it onto the album. That song was “Romeo’s Tune,” a melodic ode to hanging out and spending time with your lover. The song was well-received when he played it on stage, and several people, including Forbert’s manager, suggested he might have a hit on his hands.

“Romeo’s Tune” was recorded several times before it was included on Forbert’s sophomore effort, 1979’s Jackrabbit Slim. Initially, he and his band did a demo of the song shortly after Alive on Arrival was completed. Forbert didn’t feel it fit with the rest of the songs on that record, and put it aside. He later added some additional lyrics to the song, and tried recording it again in Nashville with producer John Simon during the initial sessions for Jackrabbit Slim. Forbert and Simon weren’t really happy with the results and made another attempt to lay down the track at a studio in New York. That version still didn’t quite hit the mark, so when Forbert returned to Nashville to finish Jackrabbit Slim, he tried it one more time, and that’s the take that landed on the record.

“Romeo’s Tune” climbed to number 11 on the charts in 1980. The success of the single also helped Jackrabbit Slim rise to number 20 on the album charts. Bobby Ogdin, a Nashville session musician best known for his work with Elvis Presley, performed the memorable piano work that’s central to the song. The original album sleeve declared that “Romeo’s Tune” was dedicated to the memory of the late Florence Ballard, a founding member of The Supremes. In recent years, Forbert has also noted that the song is about a girl he knew in his hometown of Meridian, Mississippi. One other track from Jackrabbit Slim, the excellent “Say Goodbye to Little Jo” managed to hit the lower regions of the Top 100, and that song is Forbert’s only other charting single.

Forbert is a talented performer and gifted songwriter who has continued to record and perform since the world first heard “Romeo’s Tune.” His prolific output stretches from Jackrabbit Slim’s follow-up, 1980’s Little Stevie Orbit, to this year’s Early Morning Rain. His recent releases have been firmly rooted in the folk and Americana genres.

In 2018, he published his autobiography, Big City Cat: My Life in Folk Rock. One unique credit on Forbert’s resume is that he had a cameo as Cyndi Lauper’s boyfriend in the original music video for “Girls Just Want To Have Fun.” As for “Romeo’s Tune,” it still has the power to get stuck in your head, as it likely did for Keith Urban, who recorded a cover of the song in 2007.