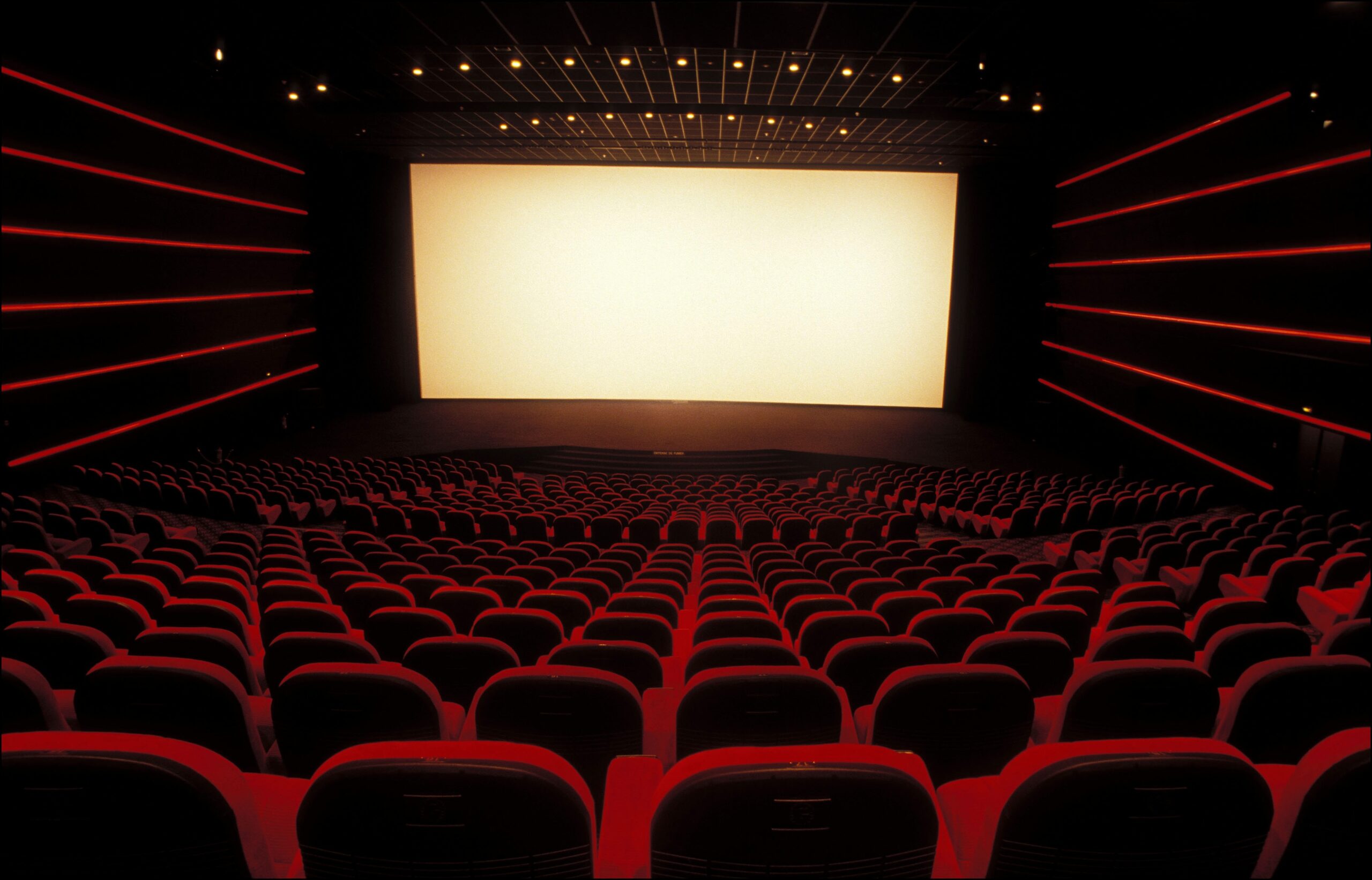 There was a time when you could count on three things in life: death, taxes, and that a big Hollywood movie would be accompanied by a big song.

I’m talking about the power ballad, and its deep connection to movies, at least in the ’80s and ’90s. You could expect some of the biggest blockbusters (or attempts of being one) would be released with huge songs. Guitar riffs, over-the-top vocals, an orchestra, you name it. There was no place for “small”: you either went big or went home.

Let’s go back to the beginning. Music was always a big part of cinema. What I’m talking about is a very specific trope, a power ballad that would become the theme song of a film, and would be almost culturally linked to it, aiming to become a pop hit.

This trend was put in motion by, of all things, Debby Boone’s You Light Up My Life, from the almost forgotten film of the same name.

Yeah, it’s easy to dismiss nowadays, but this piece of 70s cheese was actually one of the biggest hits of all time. It placed Number 9 in a Billboard retrospective, and remains one of the best-selling songs of the ’70s, placing higher than pretty much any other big name of the time. Miss Boone beat them all.

And it might have been one of the most influential, because this song showed how big a movie song could get, even attached to such a mediocre film. Winning the Academy Award for Best Original Song didn’t hurt its legacy either.

The shadow it cast in upcoming years cannot be denied: skip to the ’80s for “Nothing’s Gonna Stop Us Now” (Mannequin), “Up Where We Belong” (An Officer and A Gentleman), “Arthur’s Theme” (from, you guessed it, Arthur).

It’s fascinating how in many of those cases, the songs took on not only a life of their own but completely eclipsed the movie they were based on. Exceptions happened, of course. “Take My Breath Away” came from a big, Hollywood blockbuster (Top Gun); “Eye Of The Tiger” was part of the Rocky saga. It was almost like a bet: put some effort into your song, and even if the film flops, there’s a second chance in the music realm.

And then, the ’90s came, and things got even bigger: Whitney Houston’s legendary cover of “I Will Always Love You,” for The Bodyguard, Bryan Adams’ “Everything I Do” for Robin Hood: Prince of Thieves, Celine Dion’s epic “My Heart Will Go On” for Titanic.

By this time, every kind of movie was taking part in this formula: from superhero movies (“Kiss From A Rose” for Batman Forever) to disaster films (Aerosmith’s “I Don’t Want To Miss A Thing” for Armageddon) to Disney who went hard in this particular direction with films like Aladdin, Beauty and The Beast and Pocahontas.

But while the power ballad bloomed in the 90s, it would lose relevance in the new millennium.

Changing tastes, radio saturation — by the 2000s, this particular formula had lost its appeal. Music in films became more minimalistic, and even the Academy, as old-fashioned as it is, was starting to shop somewhere else. When you have not one, but two rap songs winning the top Oscar prize (Eminem’s “Lose Yourself “in 2002, and “It’s Hard Out Here For A Pimp,” by Three 6 Mafia in 2005), it’s a sign this sub-genre was in trouble.

Music is now done for film in a different way. The Marvel Cinematic Universe, the biggest cultural phenomenon of the past decade, doesn’t have big songs attached to it; in another time executives would have contacted Adele or Beyonce’ and paid a fortune for a big number. Maybe some indie song from a film goes viral on Tik Tok or YouTube, but its approach it’s more stylized and often more minimalistic than the bombastic style that used to rule the movie song circuit.

Maybe power ballads became too “expected,” a big no-no in showbiz. Perhaps the simplest explanation is the most logical one: money. Music just isn’t as profitable as it used to be.

But the tide could turn again. A revival is not out of the realm of possibility; after all, the best Hollywood movies always feature a good comeback story.

2 comments on “What Happened To the Big Power Ballad?”