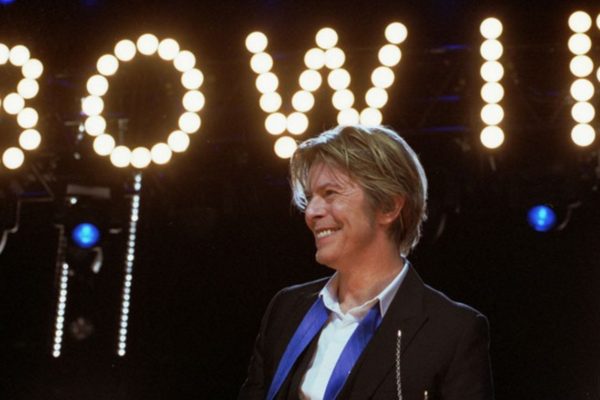 Much has been made about 2016 being a year of major losses in pop music and the general consensus has been that those losses really started with David Bowie’s death on January 10 (the day after his 69th birthday). Because Bowie is Bowie, his passing didn’t stop of us from writing about him repeatedly throughout the year. If anything, we’re guessing we’ll continue to write about the Man Who Fell to Earth for years to come. His influence is likely eternal. Our missing him is also unending. Here are CultureSonar’s five most popular pieces about Bowie from the last year.

1. David Bowie: Sometimes Three Years Are Better Than Five
In his last few years, the artist formerly known as Ziggy Stardust produced the most consistently strong collections of his whole career.

2. Bowie to the Future: He Does It Again
He was always much more than his music as Unbound, his Instagram miniseries, clearly shows.

4. What Would Bowie Do?
The simple website SupBowie.com lets you see what he was doing compared to any year of your own life.

5. David Bowie, Adman
Defying the rules again, he who was the Goblin King, creates one of his finest music videos… for Louis Vuitton.

PS. Click here to read our round-up of other great musicians who passed away in 2016.

0 comments on “The Best of Our David Bowie Coverage”