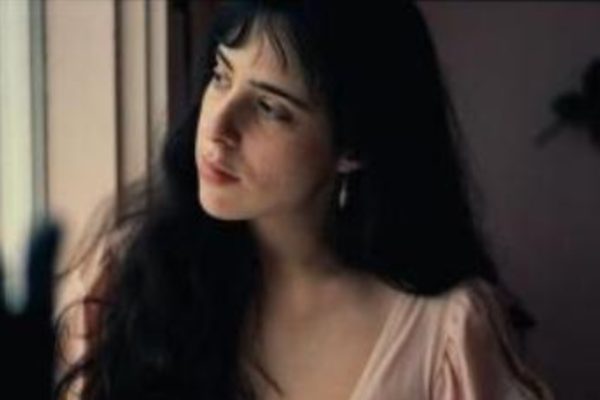 You might know Laura Nyro as the songwriter behind hits like The Fifth Dimension’s “Wedding Bell Blues,” Blood, Sweat & Tears’ “And When I Die” and Barbra Streisand’s “Stoney End.” I fell in love with this uniquely talented artist when I first heard her landmark albums Eli and The Thirteenth Confession and New York Tendaberry. Her music has inspired and delighted fans as diverse as Elton John, Todd Rundgren and Alice Cooper. But did you know that Nyro also recorded a tribute album of covers of the soul music that inspired her? That disc is entitled Gonna Take A Miracle (1971), and features none other than Labelle (Patti Labelle, Nona Hendryx & Sarah Dash) on backing vocals, with production work from Philly soul masters Kenny Gamble and Leon Huff. To say that the results are memorable would be an understatement.

Gonna Take a Miracle’s song lineup is a mix of doo-wop and R&B with numbers like The Shirelles’ “I Met Him on a Sunday” and Martha and The Vandellas’ “Nowhere To Run.” Nyro, who was notorious for being a perfectionist in the studio, worked closely with Gamble and Huff to shape the sound and feel of the album. That combined with Nyro and Labelle’s ethereal vocals, not to mention Norman Harris on guitar and Ronnie Baker on bass, yields some truly enthralling results. Her gospel-fied version of “You’ve Really Got A Hold On Me” gives the original by Smokey Robinson and The Miracles a run for the money. Believe me, that’s no small thing.

This is a disc worth revisiting regularly if only to hear the magnificent interplay between Nyro and Labelle across such tracks such as the groove-laden medley “Monkey Time/Dancing In The Street,” and the lovely “Spanish Harlem.” You can hear Nyro’s love and affection for these songs, an enthusiasm that feels all the more poignant given her ultimately foreshortened career. (She died of ovarian cancer in 1997 at the age of 49.) Even so, her legacy lives on. Posthumously inducted into the Rock and Roll Hall of Fame in 2012, Nyro has also had covers of her work done by Broadway legends such as Audra McDonald and Judy Kuhn. Singer Sara Bareilles, herself on Broadway in the musical Waitress, sang “Stoney End” — famously covered by Barbra Streisand in 1970 — at Nyro’s induction ceremony. I’m a devoted fan of her original material as well as Gonna Take A Miracle, so I’m happy to hear tributes for her as well as by her any day.

6 comments on “Laura Nyro Was More Than a Miracle”