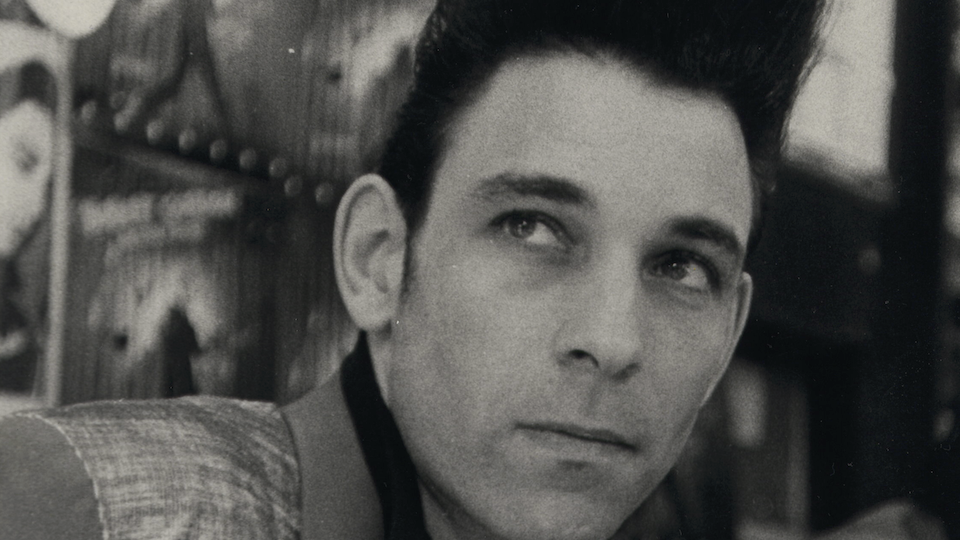 Such is the power of music, that it can capture any emotion. For Robert Gordon – a rockabilly singer who just passed  – emotion was everything. He was roguish and brusque, all the things needed to be a capable and enjoyable performer. And yet there was a vulnerability that endeared him to many across the globe, showing him to be the very essence of what constitutes rock and roll.

He had poise, grace, and anger, the kind of authenticity needed to make his music swing. He also possessed tremendous craftsmanship and spontaneity. Gordon found nothing of value in the 1960s, feeling the British Invasion was more invasive than inspiring. He connected to soul music, feeling it brought more truth and inspiration. He felt the same sense of yearning and searching that hides behind every soul singer.

As his antenna grew, so did Gordon’s fanbase, and although he was labeled a neo-rockabilly singer, he was malleable enough to tackle several genres. Rock Billy Boogie was his finest work, precisely because it was so eclectic and far-reaching, yet behind the jaunty choruses and bouncy hairstyles stood a quietly concerned individual, opposing war and devastation at every turn.

Serving in the National Guard, Gordon avoided being sent to the Vietnam War. By doing so, he reconnected with the American plains that had boosted his music. He was fierce, never missing a beat, but although he may not have rated John Lennon, Gordon held a similar philosophy to singing. It wasn’t the essence of the notes, but the intention behind them that was important.

Listening to him now, he’s almost punk-like in his demeanor, which might explain his success in the late 1970s, as it corresponded with The Clash, The Ramones, and The Sex Pistols.

Gordon adopted punk attitudes, but he never became a punk star, feeling that his true calling was to sing the “old stuff.” Yet he never became an Elvis clone; he put his own spin on the standards. What Gordon brought to these old numbers was grit – every note sung was every note felt from the bottom of his core. During the 1980s, he frequently performed with guitarist Chris Spedding, a hotshot guitar player who had performed with songwriters Jack Bruce and Mike Batt.

The last album released during his lifetime was Rockabilly For Life, although Hellafield – a series of recordings Gordon cut with Spedding – is due for a November release. Released posthumously, Hellafield will demonstrate the singer in his element.

Numerous tributes have been issued about Gordon, although it’s unlikely any tribute will match his raw stagecraft and disembodied yelping.

Just for fun, enjoy this bit.