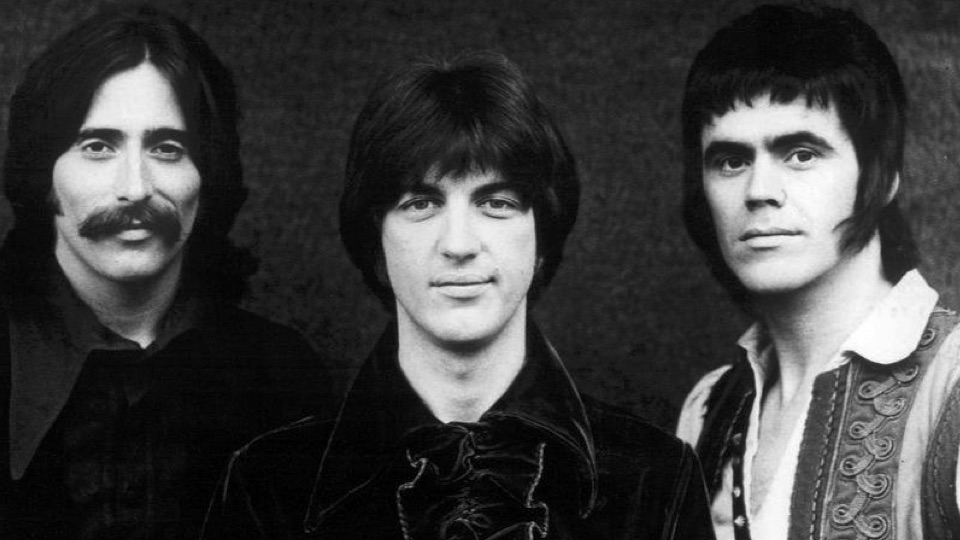 Any 1970s-based playlist worth its salt requires a lot of Three Dog Night. Few bands capture the spirit of an era better. The band didn’t write their own songs, but their renditions turned ordinary tunes into classics through their amazing harmonies and catchy hooks. They cranked out pop confections that had an overlay of gritty soul and funk. The lead singers were talented belters, loaded with charisma and enthusiasm.

Their line-up has undergone many changes and their ranks have sadly thinned with the decades, though those who remain still tour today. Perhaps the most charismatic of the three frontmen, Chuck Negron, left the band in the mid-70s due to severe drug addiction; thankfully, he remains a stalwart miracle with his own solo career. Beloved lead singer Cory Wells passed away in 2015, leaving Danny Hutton to handle the vocal chores. It was Hutton’s girlfriend at the time who inspired their name: she read that in the Australian outback people slept with their dogs for warmth; a particularly low temp situation was referred to as a “three dog night.”

The band had 21 hits on the Billboard Top 40 chart. Here’s a shortlist of some of their best.

This quirk-fest of a song contains spiritual advice (“Don’t gotta look for God…he’s just sittin’ there…and I think he’s got a plan, but it’s not too clear.”) and the absurdity of the sound of a toilet flushing. At that moment it becomes clear that we’ve been enjoying the ruminations of a man in the bathroom. John Hiatt wrote this cool, thought-provoking song, which first appeared on Three Dog Night’s 1974 LP, Hard Labor.

“The ink is black, the page is white/together we learn to read and write…” Three Dog Night were not notoriously political; they made their fame about good tunes and fun. But it must be noted that this song, written by David Robinson and David Arkin in 1954, powerfully addressed racism in the context of “Brown vs. Board of Education,” when the Supreme Court deemed school segregation unlawful. The band took out the more political stanzas and made it into a joyful ode to inclusivity. Pete Seeger was, unsurprisingly, one of the earlier singers of “Black and White.” Three Dog Night gave it a reggae bounce and the sweet back-up of a children’s choir. It became a memorable tune at a time when civil rights were being widely discussed. It may seem a bit naive in today’s more “woke” atmosphere, but it’s a song that pleases the ear and makes a beautiful case.

This piece of funk was written by Allen Toussaint but achieved the most success by Three Dog Night as a 1974 single.  It hit #33 on the Billboard charts and was also covered by B. J. Thomas, Maria Muldaur, Levon Helm, and Sylvester. Its innate bluesiness has a certain winking wit, and lead singer Cory Wells belts it out with gusto.

The hirsute gentlemen of Three Dog Night drove this song further up the charts than any other artist. With the lead vocals in the capable (vocal) chords of Cory Wells, it’s a treat that lifts the spirit. It’s a beautiful melody with some Eastern mysticism and an overlay of gospel. The dog howls and joyous “Yeah yeah yeah yeah yeah”s punctuate the track that lays out a mystical land where you can “wash away your sorrows, wash away your pain.” It’s an elegant entry on their album Cyan, though it originates with songwriter Daniel Moore.

A lovely standard with lyrics (“Just an old-fashioned love song/Comin’ down in three-part harmony/Just an old-fashioned love song/One I’m sure they wrote for you and me) that lift the soul. They keep the emphasis on the sweet message and resulting harmonies that Three Dog Night uses to particularly fine effect here. Originally written by Paul Williams with The Carpenters in mind, it became a huge hit for Three Dog Night and holds up beautifully today.

There’s a moment in the 1997 movie Boogie Nights, which dealt so brilliantly with the debaucheries of the decade, where this song ties things together to perfection. Written (and released) by iconic singer-songwriter Randy Newman, it made its biggest splash when Three Dog Night released it on their 1970 LP It Ain’t Easy. Cory Wells does the main vocalizing, but the back-up harmonies, instrumental riffs, and country feel make this rendition the one we all remember. Even Randy Newman himself, initially wary of having his song covered by what he thought to be a bubble-gum band, later came out as a fervent fan.

Related: “Before E.L.O. There was The Move”

This song, easily the best-known and loved by Three Dog Night, was written by country-western star Hoyt Axton. The opening nonsensical lyrics (who can forget that blast of “JEREMIAH WAS A BULLFROG!!”?) were intended to be arbitrary place-holders until he could come up with better lyrics that would support his joyous melody. Three Dog Night took it “as is,” gave it a spin, and the rest is glorious musical history. This happy ode to peace and love has become their iconic song and is generally how they close their concerts, ensuring that everyone leave with an enormous smile. It delighted kids, teens and their adult charges from its inception, and this wonderful novelty song has held up with the years and become a crowd-pleaser for the ages. It’s a guaranteed mood changer in every wonderful sense of the word.

9 comments on “Singing the Praises of Three Dog Night”