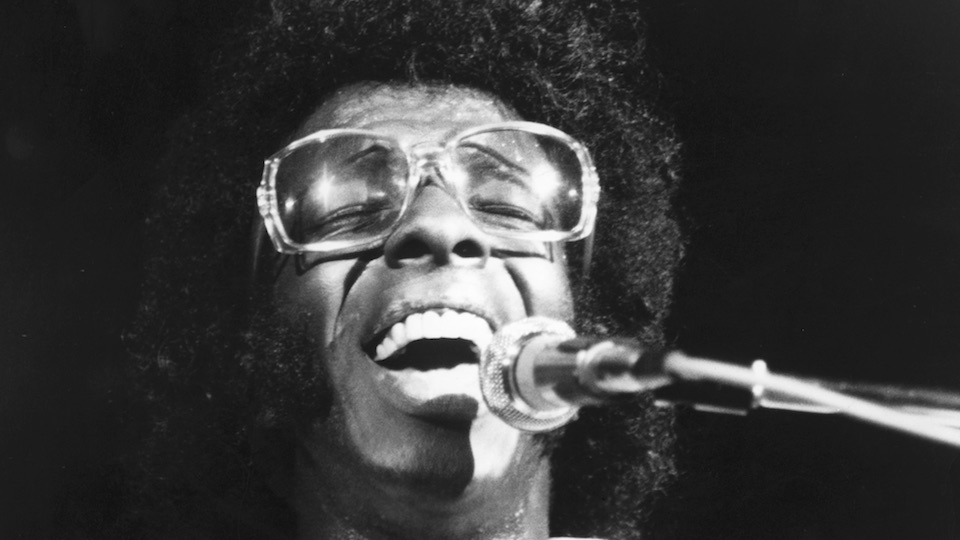 Interestingly, 2021 is shaping up to possibly be a banner year for one of music’s most innovative pioneers. Whether by happenstance or stars in alignment, Sony Music, in partnership with BET Digital, released a very cool animated video of Sly and the Family Stone’s classic “Everyday People” as part of a Black History Month campaign. Given the current climate of division, the revival of the song and its visual implications could not have come at a better time.

Add to that, Roots drummer and Tonight Show bandleader Ahmir “Questlove” Thompson is set to direct a Sly Stone documentary as a follow-up to his Sundance Film Festival hit Summer of Soul (…Or, When the Revolution Could Not Be Televised). The feature film recently won the Grand Jury Prize in U.S. Documentary category and the Audience Award. A record-breaker in sales, the documentary sold for $15 million to Hulu and Searchlight Pictures and is not available for streaming just yet as it is still making its rounds at various film festivals.

Collecting dust in a basement for 50 years, Questlove acquired the footage of never-seen-before live performances from the 1969 Harlem Cultural Festival concerts. The concerts, largely ignored by the media, were documented by television veteran Hal Tulchin who could find no network or producer interested in his 40 hours of video. Sometimes dubbed the Black Woodstock, the festival took place over six Sundays in 1969 in Harlem’s Mt. Morris Park (now Marcus Garvey Park) where crowds grew so enormous, people took to sitting on tree limbs. The year also marked a time of unrest and heated race relations. A people still grappling with pain after the King and Kennedy assassinations the prior year and lingering memories of smoke smoldering from nationwide riots that followed, the festival was a means to celebrate black culture and promote healing.

A music event aficionado, Questlove was surprised to learn of this so-called “Black Woodstock.” Upon receiving the footage, he stated, “The performances are extraordinary. I was stunned when I saw the footage for the first time. It’s incredible to look at 50 years of history that’s never been told and I’m eager and humbled to tell that story.”

And this was no ordinary festival of who’s who either. Acts ranged from R&B to gospel to comedians like Moms Mabley and Pigmeat Markham. Among some of those also in attendance were actress Diana Sands addressing the crowd by reading a telegram sent by actor Sidney Poitier, Stevie Wonder, Nina Simone, gospel great Mahalia Jackson, the 5th Dimension, Gladys Knight and the Pips, and The Staple Singers. At one point during their performance, “Pops” Staples interjected a sermon of hope and inspiration:

“You’d go for a job and you wouldn’t get it. And you know the reason why, but now you’ve got an education. We can demand what we want. Isn’t that right? So, go to school children, and learn all you can. And who knows? There’s been a change and you may be president of the United States one day.”

Also seen performing at this free neighborhood block party is Sly and the Family Stone, hyping these “everyday people” with songs from their newly released and now landmark album Stand. The vinyl was truly a soundtrack for that “summer of soul” with hits like “Dance to the Music,” “Hot Fun in the Summertime,” “I Want to Take You Higher,” and “Thank You (Falettinme Be Mice Elf Again).” Sly and the Family Stone’s live performance is featured prominently in Questlove’s award-winning documentary.

Born Sylvester Stewart, Sly was often described as being ahead of his time, caught between the familiar sounds of Motown and expected melodies from groups like the Stylistics or Delfonics. Sly and the Family Stone forged their own style, making way for the popularity of soul and funk fusion, not to mention fashion.

As for the upcoming follow-up documentary, which is to be produced by rapper Common, perhaps Questlove explains it best in a statement which reads: “It goes beyond saying that Sly’s creative legacy is in my DNA…it’s a black musician’s blueprint. To be given the honor to explore his history and legacy is beyond a dream for me. Sly’s influence on popular music and culture as a whole is immeasurable and what his career represents is a parable that transcends time and place.”

While Sly who turns 78 on March 15, may have had his ups and downs in keeping his life on course, he definitely kept his beat and lyrics tight and right:

For living with a fat one, trying to be a skinny one

We got to live together

I am no better and neither are you

We are the same whatever we do

You love me, you hate me, you know me, and then

You can’t figure out the bag I’m in

I am everyday people, yeah, yeah

2 comments on “Unleashing Sly Stone and the Summer of Soul”