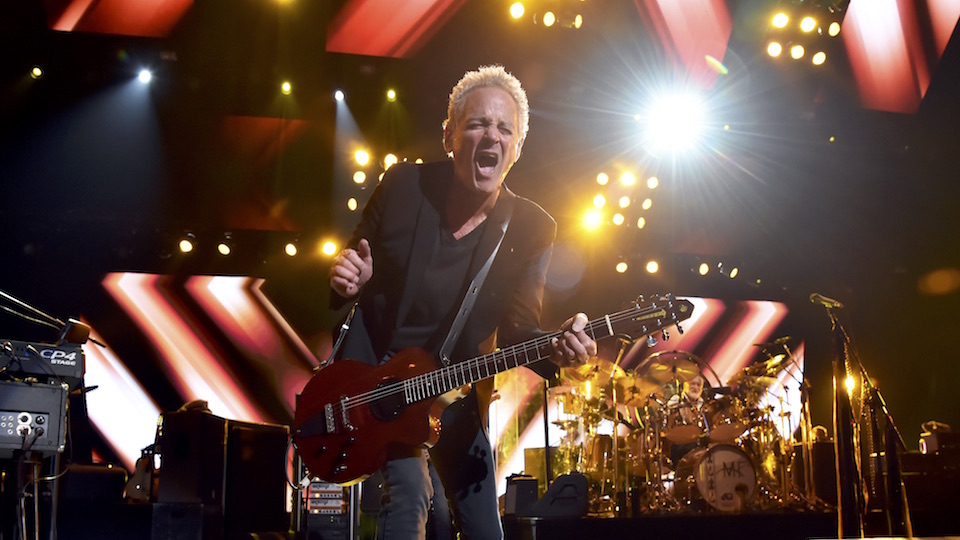 Recently, CultureSonar asked its Facebook hive mind to name the “most underrated guitarist.” Normally, poking a hive will only get you stung; people love their own opinions, especially about their “favorite” this or “most” that. But the CS hive mind is luckily more enlightened and well-informed than most, so the responses were fairly astute. The majority of guitarists named were either solo artists in their own right, or members of self-contained bands: in other words, as my Breaking It Down with Jeff and John podcast partner Jeff Ganz would say, fully-formed musicians who happen to play the guitar. This not only stimulates a conversation about how music and musicians are perceived, but it also allows writers like myself to dive in and do some “research” in the form of full-attention listening to some tremendous music! Ultimately, three names rose to the top of the heap: musicians who not only cultivated their own distinct voices on the guitar, but did so within unique circumstances of their own creation that allowed them to flourish without mundane comparisons to anyone else. Dig in and enjoy!

It’s impossible to sum up the achievements of this legendary musician in a single paragraph. His tenure as a session guitarist with the famous LA-based “Wrecking Crew” studio collective would have secured his place in music history alone. But Campbell’s transition from sideman to solo artist is unprecedented: sixty (!) solo albums (his final, “farewell” album Adios was released only two months before his death), ten Grammy Awards, and twenty-nine top 10 hits (including nine #1’s) spanning nearly five decades. Though it’s easy to debate which parts and solos Campbell “actually” played with the Wrecking Crew, his massive solo catalog is marked by precision guitar playing that always serves the song. (For a start, that’s him playing the dramatic low-register Fender Bass VI lines on 1968’s “Wichita Lineman,” and 1969’s “Galveston.”) But Campbell was also a familiar face on American television: he hosted his own “Glen Campbell Goodtime Hour” from 1968 to 1972 and appeared as a frequent guest on variety shows like “Hee Haw” and “The Johnny Cash Show,” and a cursory YouTube search of “glen campbell guitar” reveals a treasure trove of stellar fretwork from a generation of such performances. There’s a phenomenal clip from a TNN-TV special where Campbell wows an audience of fellow legendary musicians with an acoustic rendition of his 1968 hit “Gentle On My Mind;” right before the solo Campbell says “I’ll play one…” and Willie Nelson looks up at attention, knowing that he’s about to get a guitar lesson! What follows is blazing, innate musicianship that leaves the gathered luminaries to look on in stunned disbelief. A true American master.

Most guitarists would have been intimidated to fill a chair previously held by Peter Green. But when Lindsey Buckingham joined Fleetwood Mac there was no comparing him to any predecessor: his unique musicianship and rich, powerful songwriting radically updated the sound of the legendary British blues band for a new era. His production chops and multi-layered guitar parts are a master class in rock studio craft, and his fiery leads helped turn songs like “Go Your Own Way,” “You Make Loving Fun” and “The Chain” into monster hits that jump out of radio speakers to this day. But Buckingham could also scorch the earth as a soloist, holding his own in a mid-70s rock scene riddled with “guitar heroes” (Peter Frampton, Rick Derringer, Ted Nugent, etc). Onstage, Buckingham often resurrected the jam-fueled, bluesy spirit of classic Mac by turning their radio hits into springboards for lengthy and dramatic improvisation. Initially favoring Gibson Les Pauls before settling on his trademark mahogany-bodied Rick Turner “Model 1” guitar, Buckingham utilized a plectrum-free, finger style technique to attack his instrument with bloodthirsty abandon.

Related: “Why Does (Almost) No One Record Squeeze’s Songs?”

At the height of Squeeze’s success, Tillbrook and his songwriting partner Chris Difford were regarded as “the new Lennon and McCartney” for their sophisticated, post-punk take on English pop songwriting craft. But Tillbrook’s perfectly constructed guitar breaks in the “middle eight” always elevated Squeeze’s mini-masterpieces to new heights. His solos on classics like “Another Nail In My Heart,” “Is That Love” and “Black Coffee In Bed” have become essential elements to the songs themselves: brilliant, active counter-melodies navigating the chord changes with laser precision, punctuated by a lightning-fast vibrato and always landing rock-solid in the rhythmic pocket. And it seems like Tillbrook is still up to his old tricks: check out his dirty, spacious riffs on the soul-flavored “The Ones” from 2017’s The Knowledge.

26 comments on “You Told Us, We Dug Deep: 3 Underrated Guitarists”