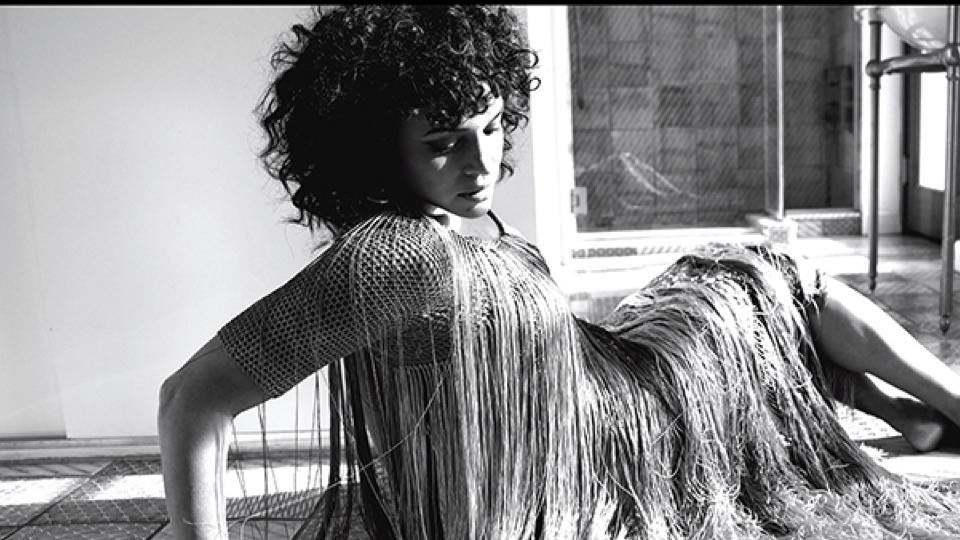 As dazzling today as the decade she dominated, Joni Mitchell’s craft single-handedly paved the way for all female singer-songwriters to follow. Having serenaded millions, Mitchell was herself serenaded when she arrived onstage during the tribute Joni At Seventy Five. Reclusive she stood, declining the chance to sing one of her many bewitching standards. And why would she, when many were there to sing for her?

Seal sang an unusually rock-heavy version of “Both Sides Now,” while Graham Nash dedicated his jaunty “Our House” in her name. Best of all, as captured on the 2019 film, Norah Jones sang “Court And Spark” with spectral attention. No other performance could match Jones’, as the singer expressed her truth through Mitchell’s. It was an unfiltered and uncensored gasp of emotion, lunging from the confines of an untainted voice. Capturing the essence of Mitchell’s original, Jones captured the frailties and fantasies of a life led through sorrow.

Drawing on a unique resource of musical knowledge, Jones’ work has spanned nearly two decades, capturing the rigors that challenge us daily. Her debut Come Away With Me, a foremost jazz painting, started her on this journey. The footsteps, the heartbeats, and the piano pieces recalled the mantras of Bengali musician Ravi Shankar. Critics have unfairly pointed out their family history (Shankar was Jones’ biological father) neglecting the imprints, mantras, and philosophies unique to Jones alone.

Come Away With Me remains, by some measure, Jones’ most notable work, but that 2002 album might be her least interesting. Take Feels Like Home, Jones’ meditation in the wake of immense pop stardom; take Not Too Late, a Trans-Atlantic voyage journey with her listeners; or take Little Broken Hearts, her slickest, shiniest work written with uber-trendy producer Danger Mouse. The 2010 compilation …Featuring Norah Jones furnished her listeners with duets, of which the probing “Here We Go Again” – sung with the venerable Ray Charles- remains the most fondly remembered. “I still am not great at using my words,” Jones cautiously admitted to NPR. “I’d rather sing my feelings, in general. In public, I’m not someone who wants to go on a tirade or rant or write a big opinion piece. That’s just not my personality publicly. But singing songs for people is what I do, it’s what I enjoy, it’s something that I get a good release from. It’s how I express myself, it’s what makes me feel better. So connecting with people in that way has been really, really beautiful for me, especially because I don’t go on social media and express my thoughts that way.”

The just-released Pick Me Up Off the Floor is I think Jones’ greatest album, and it sounds like the type of project that could only be written through experience. The opener “How I Weep”, caught in the onslaught of grief, is one of the most startling songs in some time. The piano ballad “Were You Watching?” furthers the melancholia, asking listeners to answer to the failings, fevers, and fears that exist outside their window. Jones’ husky, unhurried tones smother the microphone, capturing an acidity on the ska-flavored “Say No More.” Meanwhile, “Hurts To Be Alone,” complete with skirted drums and pianos, feels like it was cut with Britpop vocalists Damon Albarn and Noel Gallagher in mind. Her aim is both skittish and direct. Song after song, Jones hits her mark each and every time.

“I’m Alive,” the album’s guitar-heavy centerpiece, liberates the singer with breezy, Beatle-type ease. Jones’ most assured single, the song colors the excitement of an impish, indolent love affair. Capturing the moment with earnestness and expectation, the song is pleasantly reminiscent of Mitchell’s sprightly “Big Yellow Taxi.” The comparison is not an unfair one. Together, Jones and Mitchell capture the conditions, changes and cravings that make our lives so changeable. And in their changes, we change. But whatever way we change, Jones’ music, like Mitchell’s, stays timeless.

Photo: Image from Pick Me Up Off the Floor

1 comment on “Norah Jones’ Latest: “Pick Me Up Off the Floor””