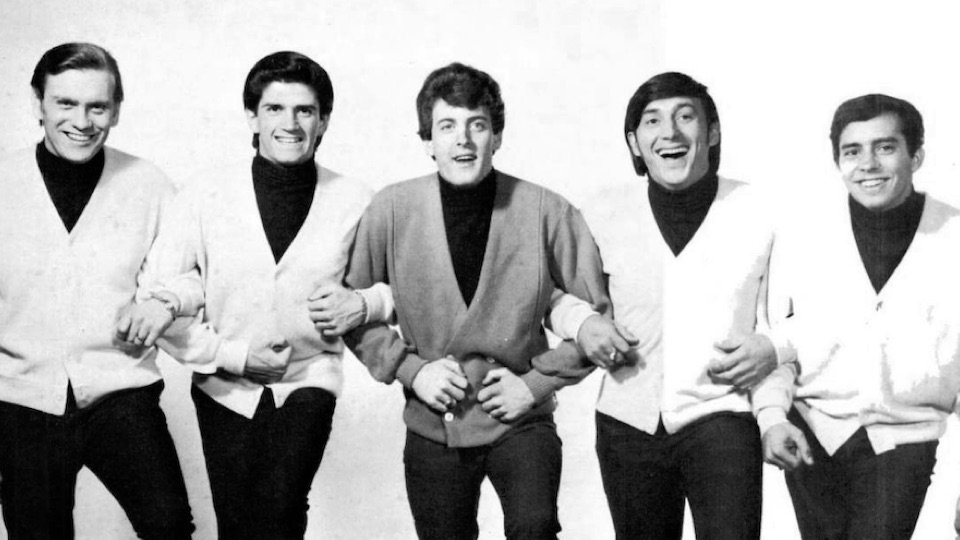 With an avalanche of new music released daily across a seemingly ever-accelerating industry, keeping up with the latest hits can seem like a hopeless task. Thankfully, one of the most rewarding past-times for music fans lies in exploring the rich back-catalog from decades gone by. Unearthing a new “lost” favorite is a special experience, and with this article, we turn to one of the most rewarding eras in music history: the 1960s.

In an age dominated by The Beatles, it’s understandable that many great bands found themselves in the shade. Inarguably, there were countless imitators of the Fab Four, but here we present five true originals well worth digging out.

Led by guitarist Bobby Fuller, with brother Randy on bass and a rotating line-up filling the remaining two spots, The Bobby Fuller Four might have enjoyed greater celebratory were it not for the tragic and mysterious death of Bobby himself, aged just 23. Pitched somewhere between the rich arrangements of The Beach Boys and the stripped-back rockabilly of Buddy Holly, the band only released two albums, in ’65 and ’66 (with a slew of compilations and reissues following), but both will repay your investment. Their biggest hit, a cover of The Cricket’s “I Fought The Law,” is an extraordinarily visceral slice of rough-edged 60s pop.

Tommy James And The Shondells

Older listeners may remember Tiffany’s 1987 hit “I Think We’re Alone Now.” It was a distracting piece of ear candy but, if you’ve not heard the original, which was written and recorded by Tommy James And The Shondells twenty years earlier, you’re in for a treat.

What sets TJ and the band apart from the crowd is their clever songwriting and inventive arrangements. There was a subtle, psychedelic edge to their music, which holds up remarkably well today. If you’re looking for artistic expression married to irrepressible grooves, there’s a lot to explore here.

Where to start with The Monks? They recorded only a single album, 1966’s Black Monk Time, but what a record it is. Their back-story is about as unlikely as you can get. American G.I.’s stationed in Germany adopt tonsured haircuts and play experimental punk music a decade before the term was invented. For those who have not yet experienced the wild wonder of Black Monk Time, expect frenetic jangling rock, with thumping drums, circling organs, avant-garde song structures, and mantra-like vocals. Fans of Frank Zappa and Captain Beefheart will delight in the eccentric genius on display. Did you take my cuckoo?

Proto-punk pioneers The Sonics are arguably the best-known name on their list, though still criminally under-exposed. Formed in Tacoma Washington, The Sonics released three albums in the 60s and are still touring today, albeit with only one original member, Rob Lind, whose growling sax remains a key element of their sound. Their ’65 debut album, Here Are The Sonics, is a swaggering, screaming masterpiece. Listen to the shambling rockers “Dirty Robber” and “Psycho” for a good introduction to their music, which fuses loose-limbed rockabilly with elements of soul and R&B. Gloriously fuzzed-up guitars await!

Related: “‘Here Are The Sonics’: No Room for Fussing Around”

Were it not for two big commercial hits, New York’s The Left Banke might have slid into deeper obscurity. Those two hits, “Walk Away Renée” and the astonishing “Pretty Ballerina,” sum up everything that is great about this beautiful band.

At the time they were labeled “baroque pop” or “Bach pop,” in recognition of their lush string arrangements. This is popular music as moving as you can get. Delicate arrangements, first-class musicianship, and inspired songwriting are the band’s hallmarks. Both of their original albums are more than worthy of your time.

6 comments on “Underappreciated 60s Bands Worth Checking Out”