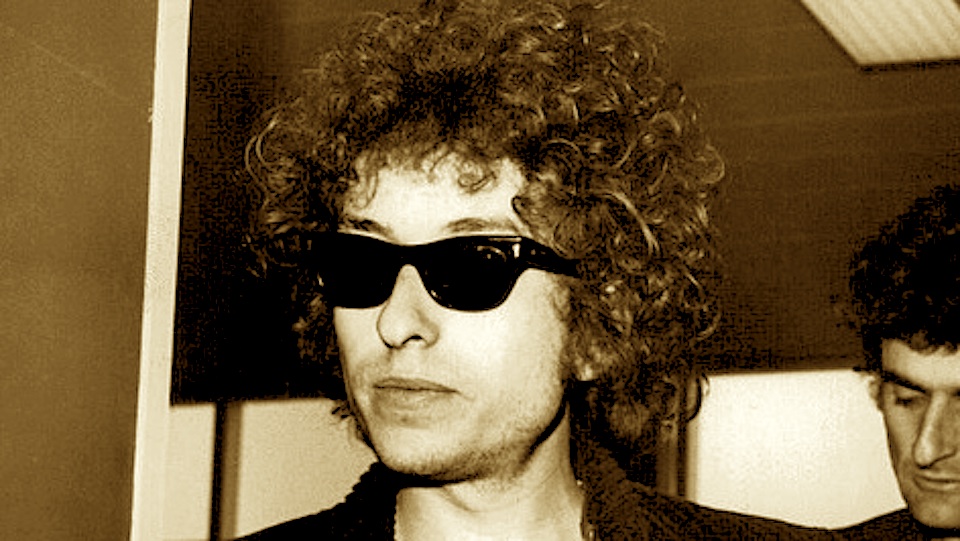 When it comes to what gained traction with CultureSonar readers in any given year, you can bet Beatles content will rank at the top. But that’s hardly the totality of what we do or what interests you. In fact, many of our most popular posts have nothing to do with the Fab Four at all. Your tastes are varied — from Steely Dan to P-Funk to the Stones. Your curiosity runs deep: You like the backstory on an old guitar as well as deep cuts on artists like ELO and John Prine. Did you miss anything important? Check out the list below.

1. The Beginning of the Stones, the End of the Yardbirds

Two new box sets reveal the previously unheard moments from two iconic bands (because the early screaming had previously got in the way).

2. How a Supermodel Saved Steely Dan

Steely Dan’s Donald Fagen and Walter Becker hadn’t worked together in years – and had no plans to do so until model-turned-singer Rosie Vela entered their world and sparked a new era of creativity.

3. Why Terry Kath Was Vital to the Band Chicago

After an angry bar owner fired them, Terry Kath took the reins of the band – and ultimately launched them into the Top 40.

There’s never been a guitar like this. Thousands of people played it, from a Beatle to Hall of Famers to Weekend Warriors. Learn more about one of rock’s coolest artifacts.

5. The 10 Best Led Zeppelin Songs You May Have Never Heard

Perhaps you already know “Your Time Is Gonna Come” and “The Lemon Song.” But if not, you really should.

6. The 10 Best John Prine Songs You May Have Never Heard

The singer-songwriter has a rep for wringing every emotion out of listeners. That’s as true of “Tree of Forgiveness” as “Diamonds in the Rough.”

Dylan’s career has been wildly-varied, but one thing’s never changed: the music has remained outstanding. Picking just ten albums was a challenge we were happy to take on!

8. 1978: The Year That Parliament-Funkadelic Ruled The Universe

January saw the release of “Flashlight”; April launched Parlet’s “Pleasure Principle”; September had “One Nation Under the Groove.” Plus, there’s more.

Those opening sax lines of “Never Say Never” still resonate. An explanation of why Romeo Void left the scene as quickly as they showed up.

10. The 10 Best ELO Songs You May Have Never Heard

ELO married rock to classical and created seriously innovative music. You may remember hits like “Telephone Line” but you should also check out lesser-known tracks like “Sweet Is the Night” and “Mister Kingdom” to get the full picture.